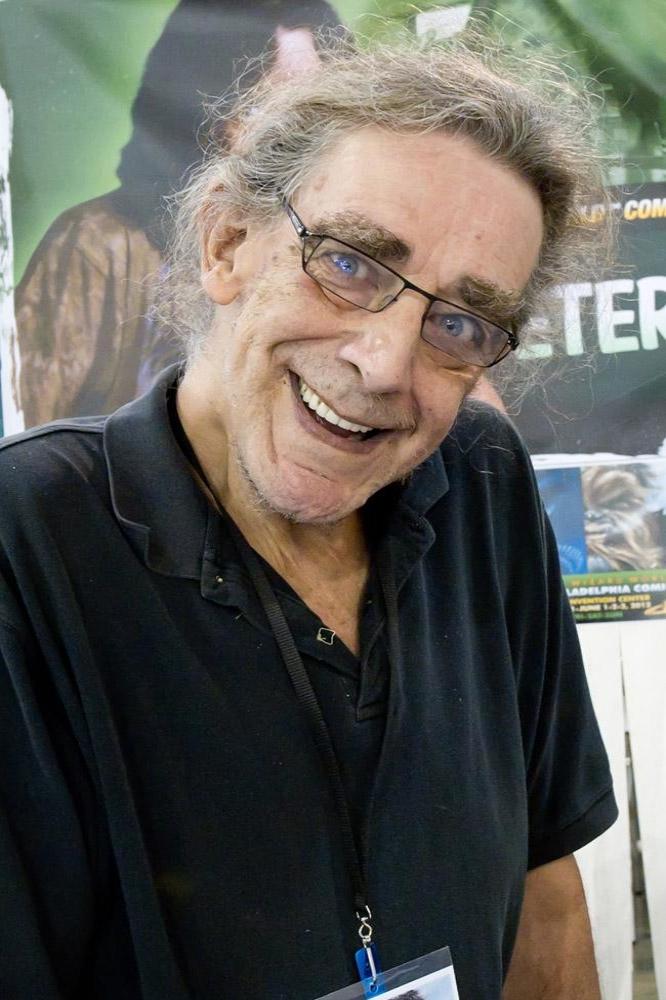 Mayhew, who suffers from excessive growth condition gigantism, underwent the operation in September (13), but his advancing age and deteriorating health have not stopped him from returning to the sci-fi franchise, in which he made his name, according to The Hollywood Reporter.

Mayhew, 69, recently sparked rumours of his Star Wars return after cancelling an upcoming appearance at Texas fan convention Comicpalooza "due to filming".

Meanwhile, Disney Studios chairman Alan Horn has confirmed that shooting on Star Wars Episode VII has already begun, although the full cast, including its leading stars, has yet to be unveiled.

Mayhew played Chewbacca in the original Star Wars trilogy, while he was invited back for 2005's prequel Star Wars Episode III - Revenge of the Sith.

His character did not feature in 1999's Episode I - The Phantom Menace or 2002's Episode II - Attack of the Clones.

Mayhew won't be the only original Star Wars actor featured in Abrams' new blockbuster - Carrie Fisher has been confirmed as Princess Leia, although it is still unclear if Harrison Ford and Mark Hamill will reprise their roles as Han Solo and Luke Skywalker.

Girls star Adam Driver has been cast as the lead villain in Episode VII, while Jesse Plemons, John Boyega, Ed Speleers and Matthew James Thomas have been linked to lead roles in the project, and Oscar winner Lupita Nyong'o, Saoirse Ronan and Michael B.

Jordan have all met with Abrams to discuss parts.

The latest Star Wars epic is scheduled for release in December, 2015. 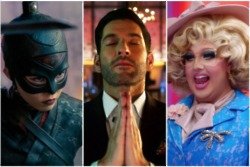 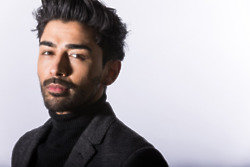