The show pushes famous faces to their physical and mental limits. 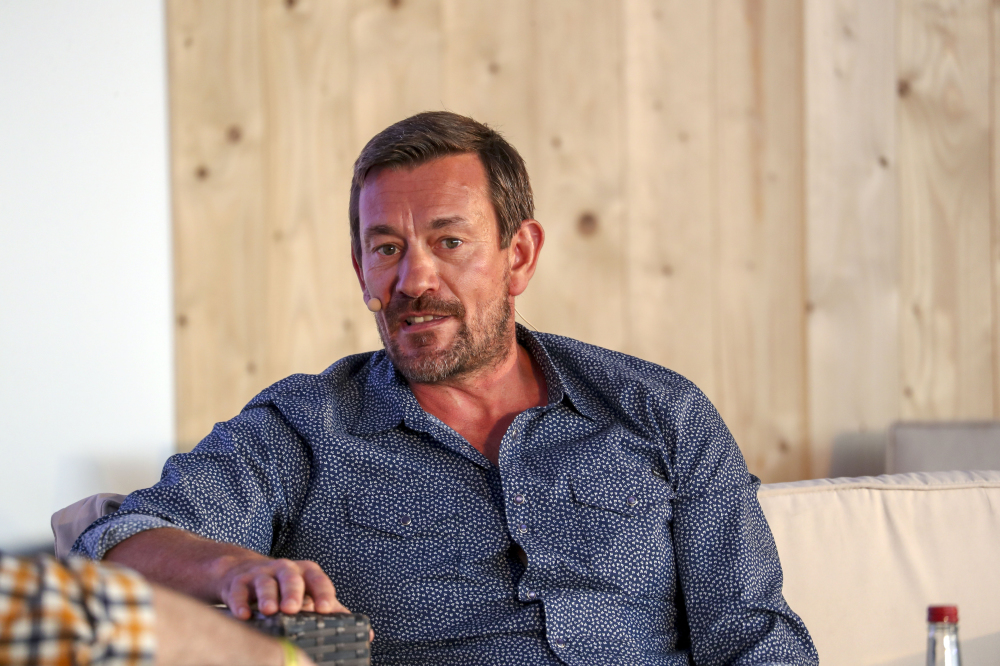 Ollerton serves as an instructor on the tough military training show, which pushes famous faces to their mental and physical limits in a series of gruelling tests.

And he has revealed he would love to see Fury – who famously fought back from the brink of suicide to regain his world heavyweight crown – and Ramsay, the chef best-known for his fiery temper, on the show.

Ollerton said: "Someone suggested one to me today that has made me change my view on it – Tyson Fury, I'd love to get him on. Tyson Fury would be amazing.

"Gordon Ramsay – I don't think we'd ever get him but I think he'd be great on the show. The two of them would be enough for the whole thing."

Ollerton admitted being surprised at how well some of the celebrities have done.

He said: "When you initially see them it's like having the worst ingredients for a cake you could ever imagine.

"You see them all and you think holy shit, how is this going to play out, especially when you've got names like Katie Price and people like that, but it's always interesting.

"Everyone labels celebrities as certain types of people but there's more depth behind the characters, whether that's Olympians, whether that's social media stars and YouTube stars, all kinds of disciplines. It's interesting. It was a good one this year."

– The final episode of Celebrity SAS: Who Dares Wins airs on Channel 4 at 9pm on May 25.