Normal People star Paul Mescal has joked the neck chain he wore throughout the acclaimed series "will always be more popular than I am". 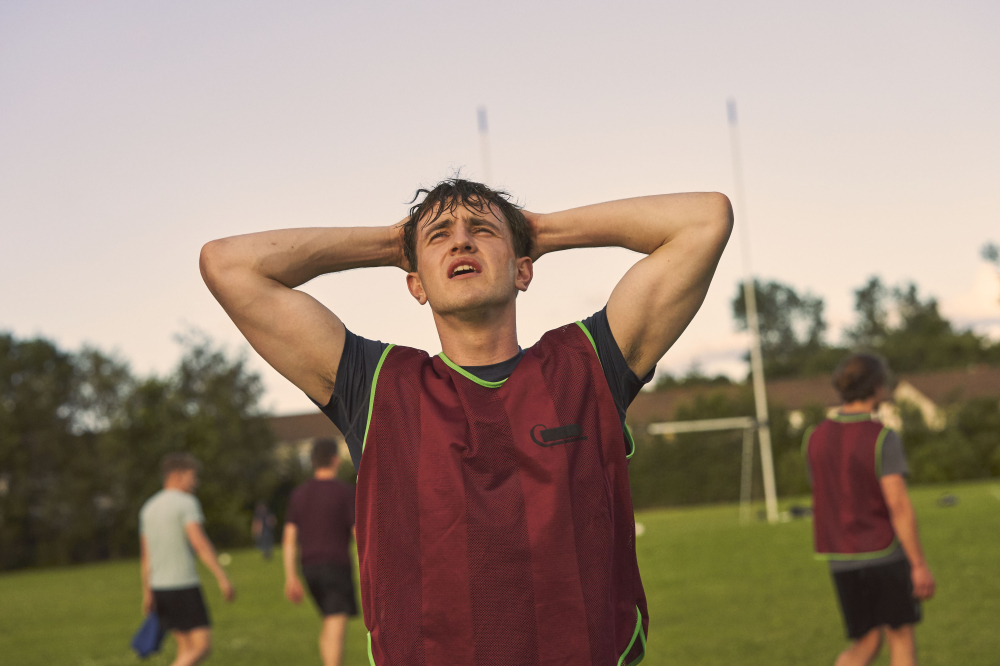 The BBC adaption of Sally Rooney's 2018 novel has become one of the most talked-about shows of the year, with viewers rapt by the complicated love story of Mescal's Connell and Daisy Edgar-Jones's Marianne.

However, arguably the series's breakout star has been Mescal's chain.

The piece of jewellery has its own Instagram account, which at the moment has more than 88,000 followers, compared with the actor's 425,000.

During a chat with Nick Grimshaw on BBC Radio 1, the Irish star said he found the fan interest in the chain "funny".

He said: "It's slightly terrifying. I'd be slightly embarrassed if the chain account took over my follower count.

"But it's probably going to happen at some time so I better just reconcile that fact, that the chain will always be more popular than I am. But it was a couple of days after the show aired I saw like a little page started somewhere and now it's like this beast that's growing legs. I think it's just so funny cos… it's a chain."

Mescal, 24, added: "I'm not gonna abuse anybody who thinks chains are sexy but I wore chains and necklaces before and I definitely didn't get the attention that this chain is getting. So, hopefully we're doing a good thing for chains all around the world and we'll see them getting the correct respect that they deserve. We've been sleeping on chains far too long in my opinion."

Mescal is isolating alone at his home in east London, having moved in about two weeks before the start of lockdown.

He revealed fans have been recognising him during trips to the shops.

"There was a funny one yesterday," Mescal said. "I was going into the Co-op and someone just screamed 'Go on Sligo!' right in my face and I jumped a little bit and went bright red and went about buying my essentials."

Hear the full Radio 1 interview with Paul Mescal on the BBC website.