It will be the Oscar-winning actor’s first TV role. 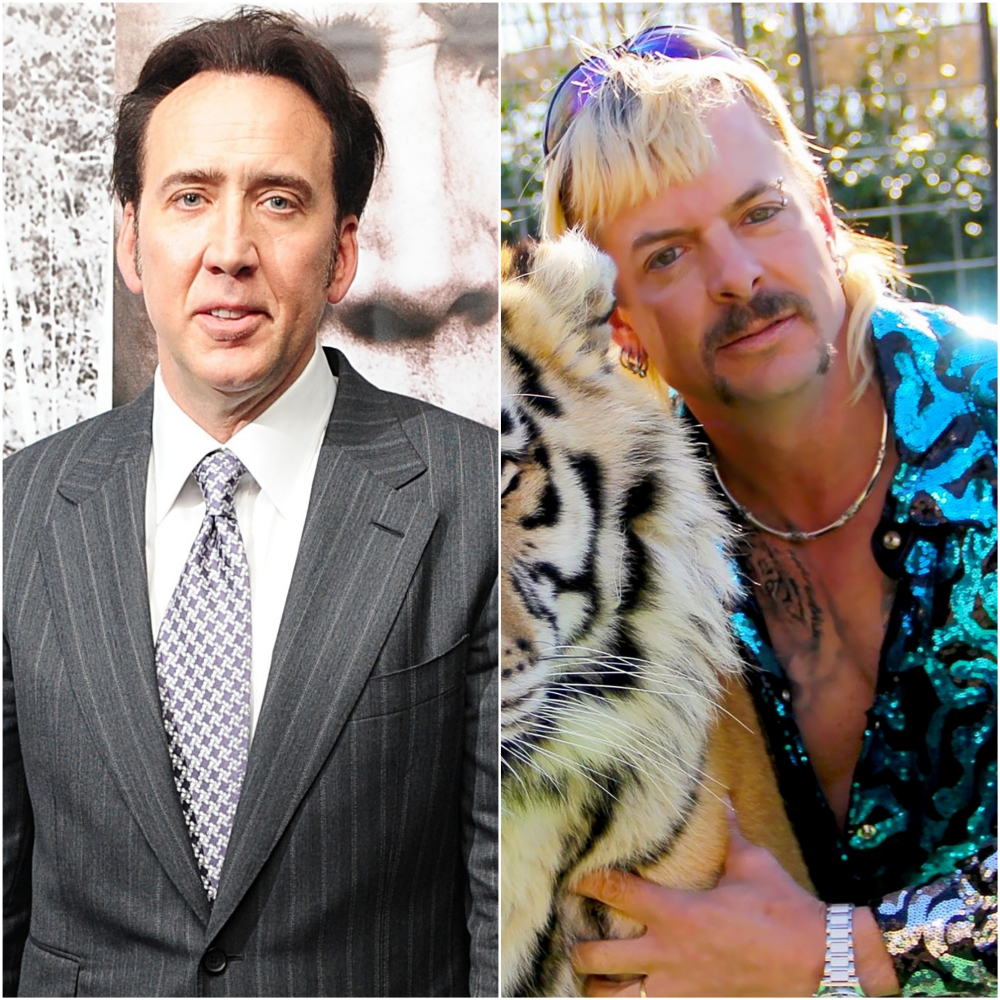 The Oscar-winning actor will also serve as an executive producer on the eight-episode project, which will be written by American Vandal showrunner Dan Lagana.

It is based on the Texas Monthly article Joe Exotic: A Dark Journey Into The World Of A Man Gone Wild, by Leif Reigstad.

Tiger King: Murder, Mayhem And Madness arrived on Netflix in March and proved a huge hit for the streaming giant as viewers under lockdown flocked to its colourful cast of characters and shocking plot twists.

It tells the story of Exotic – whose real name is Joe Schreibvogel – a mulleted, gun-toting, polygamist who presides over an Oklahoma zoo.

He is serving a 22-year sentence in prison for plotting the murder of Carole Baskin, an animal rights activist.

Exotic said his first choice to play him would be Brad Pitt.

The 56-year-old won the best actor Oscar for his portrayal of an alcoholic Hollywood writer in 1995's Leaving Las Vegas.

Known for his distinctive acting style, his other roles include The Rock, Face/Off, Con Air and National Treasure.