Mickey Rourke Not Interested in Working on Another Marvel Film

Actor Mickey Rourke was so disappointed by the final edit of his scenes in Iron Man 2 he is refusing to appear in any more Marvel films. 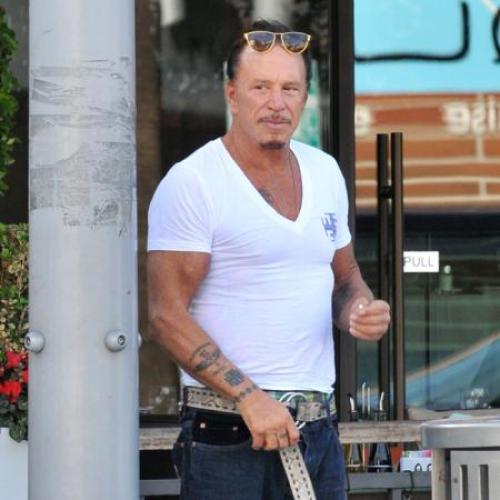 I do a whole bunch of research, work on the character a lot, so when you bring it to the table, it's disappointing when they cut stuff out

The Wrestler star spent months researching and preparing for the role of villain Ivan Vanko, opposite Robert Downey, Jr., in the 2010 sequel because he wanted to make the baddie a more rounded character, but he reveals a lot of the extra dramatic work he put in never made the finished film and he is annoyed the scenes ended up on the cutting room floor.

Rourke insists had a much better experience working with Robert Rodriguez and Frank Miller on the 2005 movie adaptation of graphic novel Sin City and the new sequel, Sin City A Dame to Kill For. 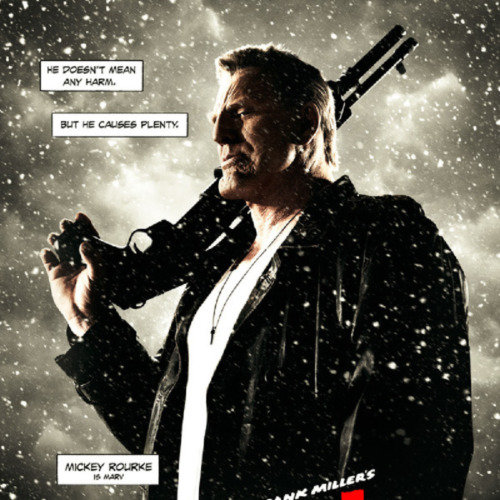 He explains, "When you work with Robert, he knows what he wants so you're not doing a whole bunch of (unnecessary work). I do a whole bunch of research, work on the character a lot, so when you bring it to the table, it's disappointing when they cut stuff out...

"And then Frank's on the set and he puts his two cents in, so it's great because you've got two guys who are very enthusiastic and know exactly what they want".