The actor took part in the Rally Of The Lakes.

Michael Fassbender details his passion for motorsports, saying he always felt "called to it", in a new documentary short film series. 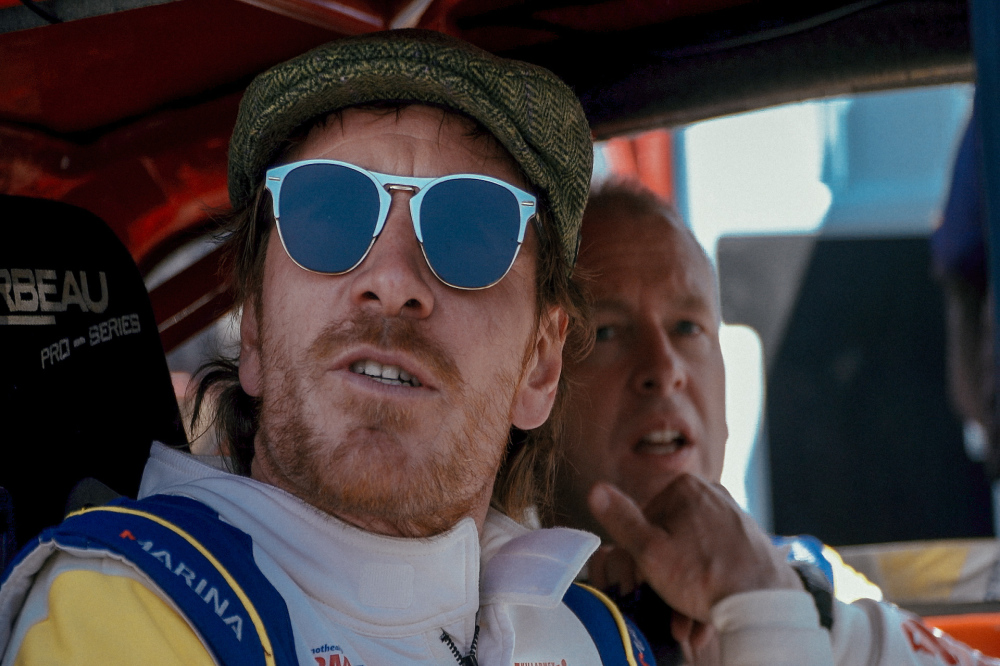 The X-Men actor, who is a keen circuit racer, spent 2019 racing in the Porsche Sports Cup Germany.

The shorts, directed by his childhood friend Marco Conte, document his first race in front of a home crowd in 2019 at the Rally of the Lakes in Killarney, Ireland, to celebrate the event's 40th anniversary.

They follow him from an early recce in a rental car around the winding stages, through to him taking on his first rally course.

Fassbender said: "All my early memories are around cars, it's such an addictive hobby. I've always felt called to it.

"Taking a corner, if the back wheels get off the gravel, it starts moving and it starts sliding, that really scared me. The first couple of runs I had to remind myself to breathe."

The 2020 rally has been cancelled due to the coronavirus crisis and Fassbender said he wanted to celebrate the event and a community close to his heart.

He said: "I hope people will enjoy the film and find ways to support the local events that mean a great deal to them during these uncertain times.

The first part of the film is available to view on Fassbender's profile on social network Vero.

All three parts will be available on Fassbender's Vero profile thereafter.