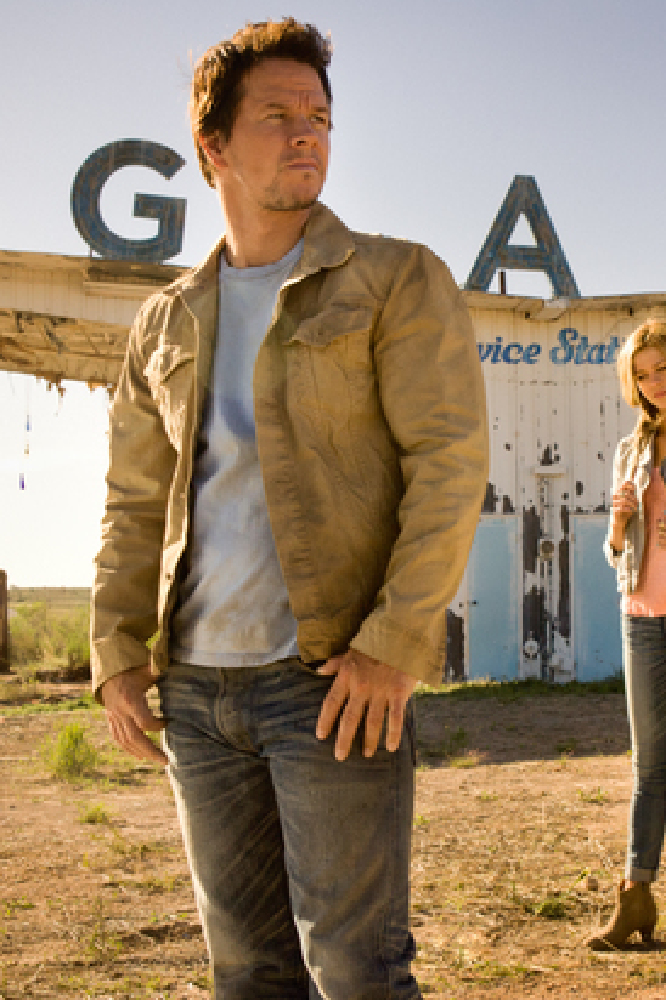 Actor Mark Wahlberg signed up for a role in war movie Lone Survivor to boost his career but the movie is so emotional he cries whenever he watches it.

The 2013 drama stars Wahlberg, Taylor Kitsch and Emile Hirsch, and chronicles the real-life story of a soldier stranded behind enemy lines in Afghanistan.

Wahlberg originally took on the role for career reasons but studying for the part affected him.

He tells the Sydney Daily Telegraph,"To be honest, when I decided to do Lone Survivor it was because I thought it'd be a really showy role for me. Playing this Navy Seal guy from the Operation Red Wing mission would be a good career move, but from the first second of being on set, all that went out the window. I realised that doing this movie wasn't about me any more. "Lone Survivor is about true acts of heroism, and I have to admit, it's never happened to me where each time I've watched the movie, I've just sat there at the end crying like a baby.Playing Marcus Luttrell has made me a better person, a better husband, a better father". Heidi Klum explains why her kids have to do their schoolwork late at night: 'They're real troopers'