The former Screaming Trees vocalist wrote in his memoir than Gallagher was a bully.

Rock star Mark Lanegan has extended an olive branch to Liam Gallagher following their revived feud over a bust-up on tour in 1996. 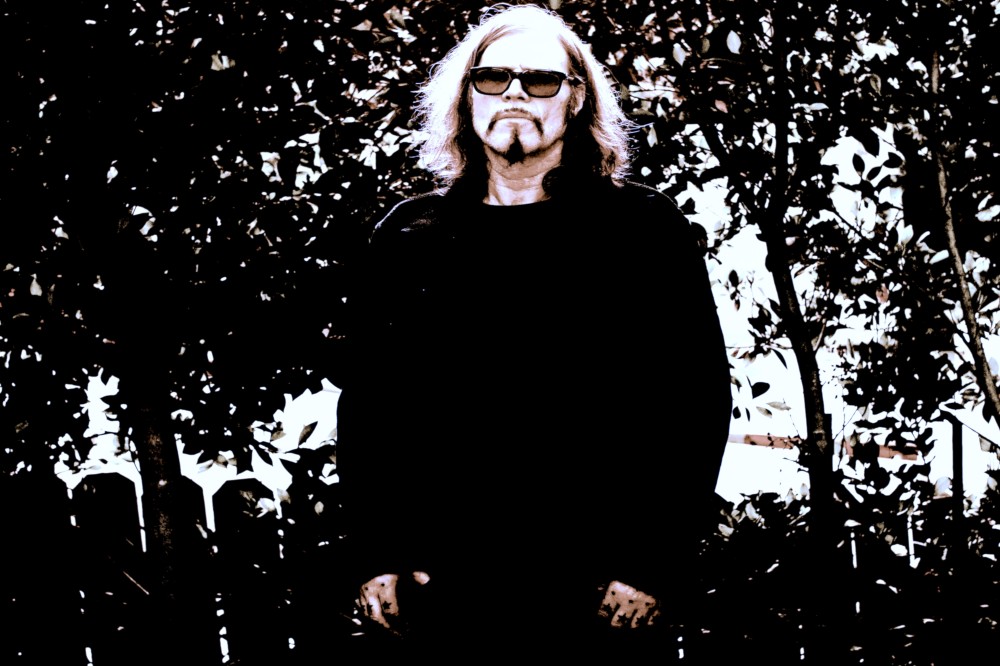 Lanegan, former vocalist of grunge band Screaming Trees, wrote in his no holds barred memoir Sing Backwards And Weep that the former Oasis singer ducked out of a planned fight in Miami 24 years ago.

He described Gallagher as "a playground bully" and a "total pussy". Not one to take insults lying down, Gallagher responded on Twitter, calling Lanegan an "uptight junkie" and "another bullshitter trying to sell a book".

Now, Lanegan, 55, has attempted to explain the comments in his memoir and said Gallagher is "not a bad person".

He told the PA news agency: "That's written from the viewpoint of a guy, 24 years ago, and that doesn't reflect how I actually feel about him now.

"I see his clips on Twitter now and it makes me laugh. He's kind of an eccentric old uncle. Also, I'm aware he does some good deeds in the community and he's not a bad person."

According to Lanegan, his row with Gallagher began on tour when the Manchester-born singer shouted "Howling Branches" at him, apparently a bid to ridicule the band's Screaming Trees name.

He claims Gallagher left the US leg of Oasis's (What's the Story) Morning Glory? tour – which was supported by the Trees – to avoid a fight with him in Miami.

Lanegan, one of rock's great survivors, told the PA news agency he does not hold a grudge against Gallagher.

"He was anything but hard, he never has been hard, he's a pussy, but that doesn't mean I hold a grudge against the dude," he said.

"I wrote that from a standpoint of how he came up on me 24 years ago, like he was some tough guy trying to f***ing intimidate me and that just doesn't happen."

Sing Backwards And Weep by Mark Lanegan is published by White Rabbit GBP 20, out now.