Major Lazer's Lean On has been named the biggest summer song of the last 10 years by a radio station. 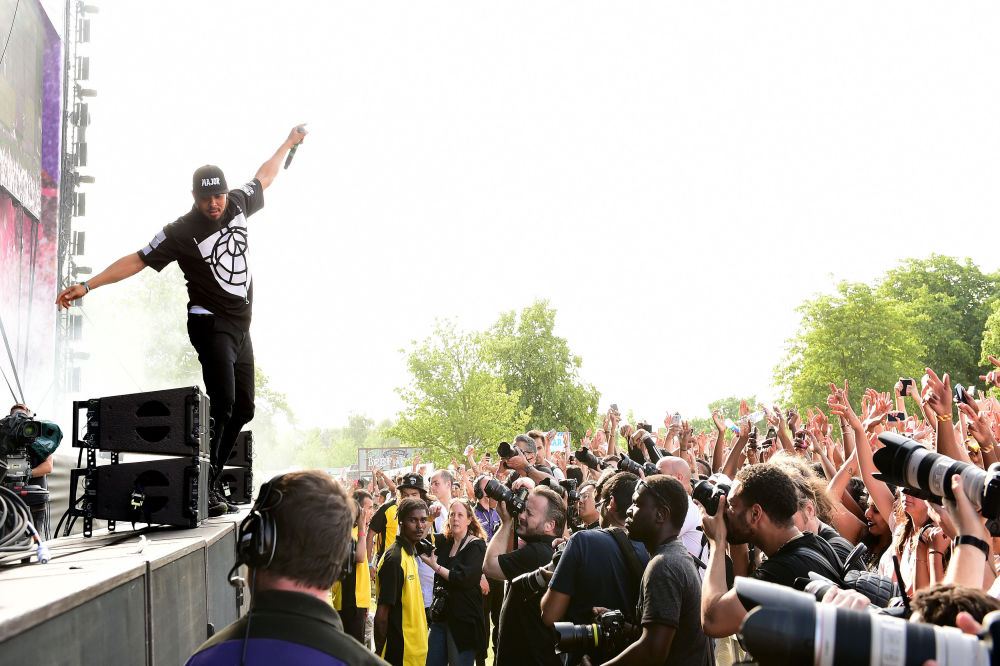 Kiss revealed that the song had been searched for more times than any other summer hit on track identification app Shazam.

The Despacito remix by Luis Fonsi featuring Daddy Yankee and Justin Bieber came in second, while Avicii's Wake Me Up ranked third.

There were more songs on the list from 2018 than from any other year.

Calvin Harris and Dua Lipa's One Kiss and Clean Bandit featuring Demi Lovato's Solo are some of the hits from that year to feature on the list.

However there were more songs in the top 10 from 2015 than any other year.

Lean On, Are You With Me by Lost Frequencies and Sam Feldt featuring Kimberly Anne's Show Me Love all featured towards the top of the ranking.

Kiss presenter Tyler West said: "Summer might be a little different this year, but it doesn't mean we can't blast out some music, get amongst happy memories and have a good time.

"Hosting this show brought me back so many moments of past summers gone by and this selection is the perfect playlist to get you pumped for those sunny days ahead."