Madonna At Black Lives Matter Protest in London: It Was An Honour

She marched from Parliament to Downing Street.

Madonna says she was "honoured" to take part in the Black Lives Matter protests in London. 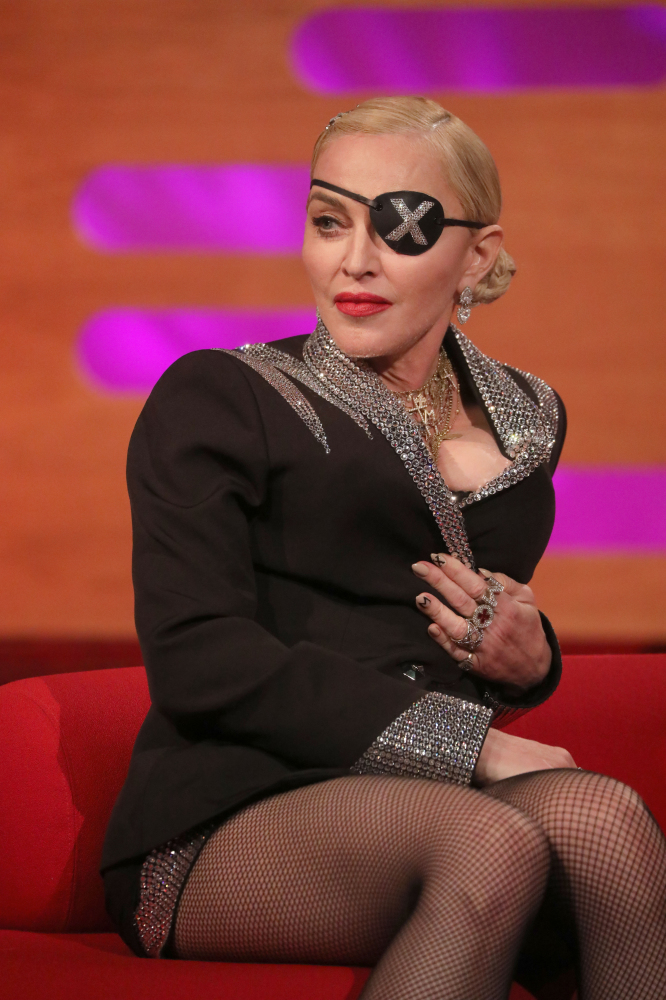 Madonna at Black Lives Matter protest in London: It was an honour

The pop star, 61, was spotted on crutches after having to cancel shows on her Madame X tour because of a knee injury.

She wrote on Instagram: "Peaceful protest with the fam in the UK. We marched from Parliament to 10 Downing street.

"It was an honour for all of us to be there!!

"Important for my kids to know that they are here to witness this great historical moment.

"Not just in America but all around the world."

She is also mother to daughter Lourdes and son Rocco.

Last month, Madonna posted a video of teenage son David on social media in a response to racism.

The 14-year-old danced to Michael Jackson's They Don't Care About Us, from what looked like his mother's kitchen, in the clip.