The musician and Lauren Steadman were the final two victorious recruits in the Channel 4 series.

Locksmith has said taking part in Celebrity SAS: Who Dares Wins changed his mind about his music career. 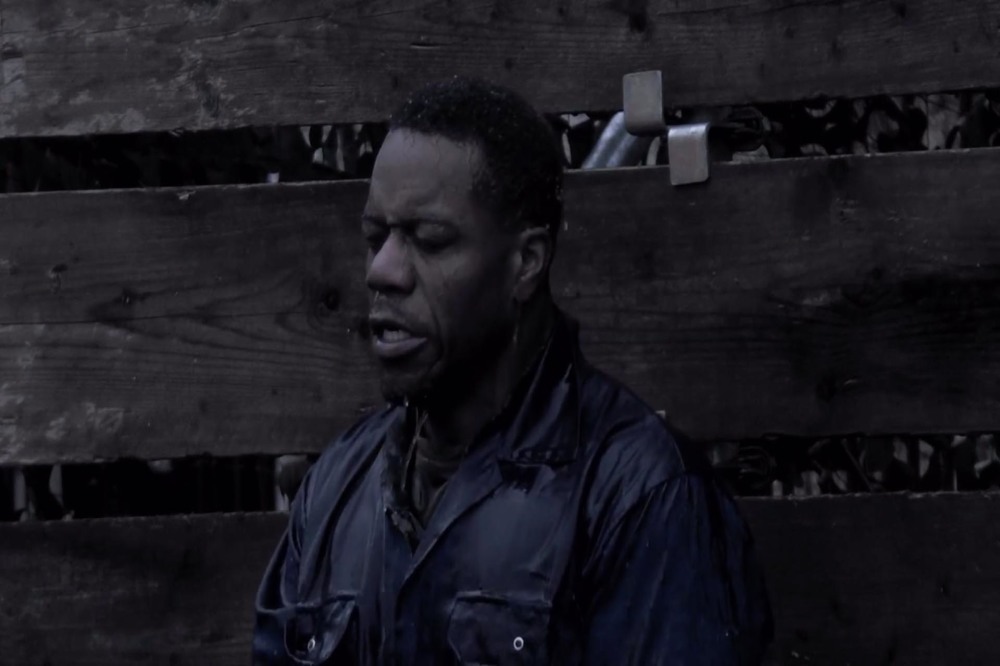 The musician, 33, is part of the British drum and bass band Rudimental, whose hits include Waiting All Night and Feel The Love.

Locksmith and Paralympian Lauren Steadman were the celebrities to pass the condensed SAS selection course in Monday night's final episode of the Channel 4 programme.

The musician, whose real name is Leon Rolle, told the PA news agency that being a recruit on the show "massively" changed him.

He said: "I went into SAS as a recruit thinking that I was mentally fine and then being stripped back physically to your bare bones, you're constantly questioning yourself and you're starting to find out what actually makes you tick and what makes you act in certain ways.

"I remember saying to some of the DS's (directing staff) that I didn't actually want to continue being part of Rudimental earlier that year before I went on the show.

"That was nothing to do with the Rudimental boys, it was just the stresses of touring, being away from my family, and everything that comes with the music industry was getting really tough and difficult for me.

"Going through what we went through as recruits, you start to realise that you can't take everything on board personally, you have to take everything as a step by step sort of solution and hopefully if you break it down and you look at it logistically you'll be able to get through it, and that was something that I got from that and it helped me in my life and my career at the minute.

"You could say, it might be dramatic, but SAS has kept me plugging away at Rudimental and every time that I feel that I want to leave and I don't think I can do it anymore, I just feel like I've been through a world of shit, I can achieve anything."

Chief instructor Ant Middleton and his directing staff enlisted the help of a specialist team of interrogators with more than 30 years of experience in war zones and special forces selection training to assist them.

The interrogation was led by a man referred to as The Umpire, who is not identified due to security reasons.

The celebrities faced being awake for more than 23 hours with little food and small amounts of water as part of the final phase, which also saw Essex and Steadman put in a cage together.

Essex voluntarily withdrew from the course.

After being informed his time on the series had come to an end, sports star Bellew said the series had "changed what I want to do with my life going forward".

He said: "Boxing is not a hobby, it's not a sport, it's a way of life and I suppose I've been awfully selfish, I've put boxing first before my family, before my wife, before my kids. Time is what you need to give your kids, just time and love, since I've retired that's what I try and do as much as I possibly can."

Former world cruiserweight champion Bellew, 37, announced he was hanging up his gloves in November 2018.