Leonardo Dicaprio: I Commit to Listen, Learn And Take Action

The actor said he was donating money to four civil rights organisations.

Leonardo DiCaprio has become the latest star to pledge support for greater racial equality in the wake of George Floyd's death. 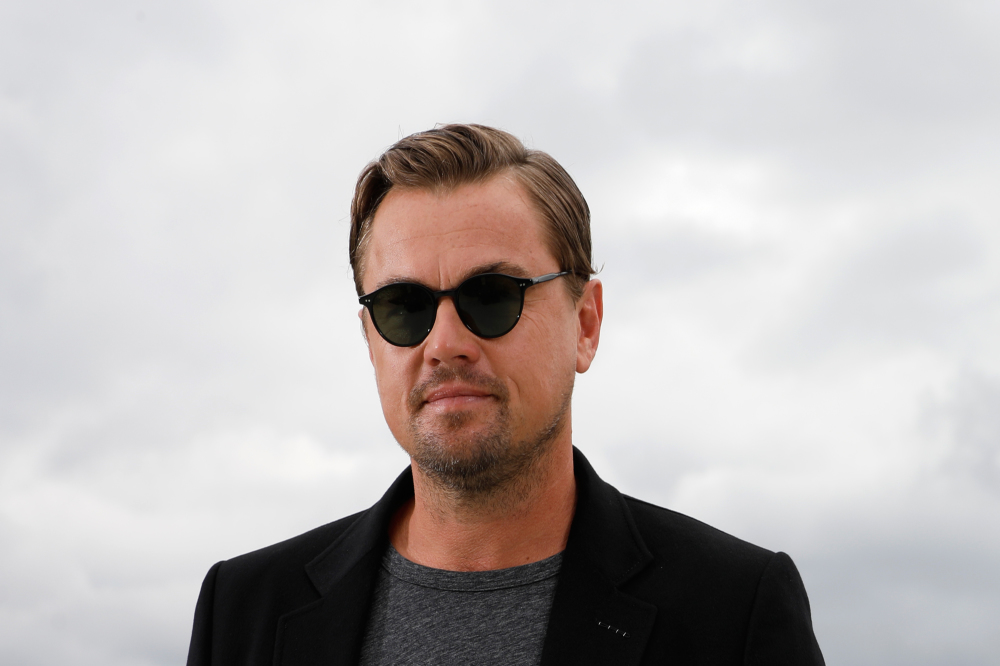 Leonardo DiCaprio: I commit to listen, learn and take action

The Hollywood actor said he is supporting those who are "committed to bring about long-term change" and that he is donating money to four civil rights organisations.

DiCaprio wrote on Instagram: "I commit to listen, learn and take action. I am dedicated to end the disenfranchisement of Black America, that has been present for too long.

"I will support those individuals, organisations and coalitions that are committed to bring about long-term change."

DiCaprio said he will be donating to the organisations Colour Of Change, Fair Fight Action, the NAACP and the Equal Justice Initiative.

The Oscar-winning star is the latest high-profile celebrity to respond to the death of Mr Floyd by declaring they will do more to support the black community.

Lady Gaga said she is going to hand over control of her Instagram account – which has more than 42 million followers – to organisations she has donated to "in an effort to amplify their important voices".

The chart-topping singer also said she will regularly use her social media to give a platform to members and groups within the black community.