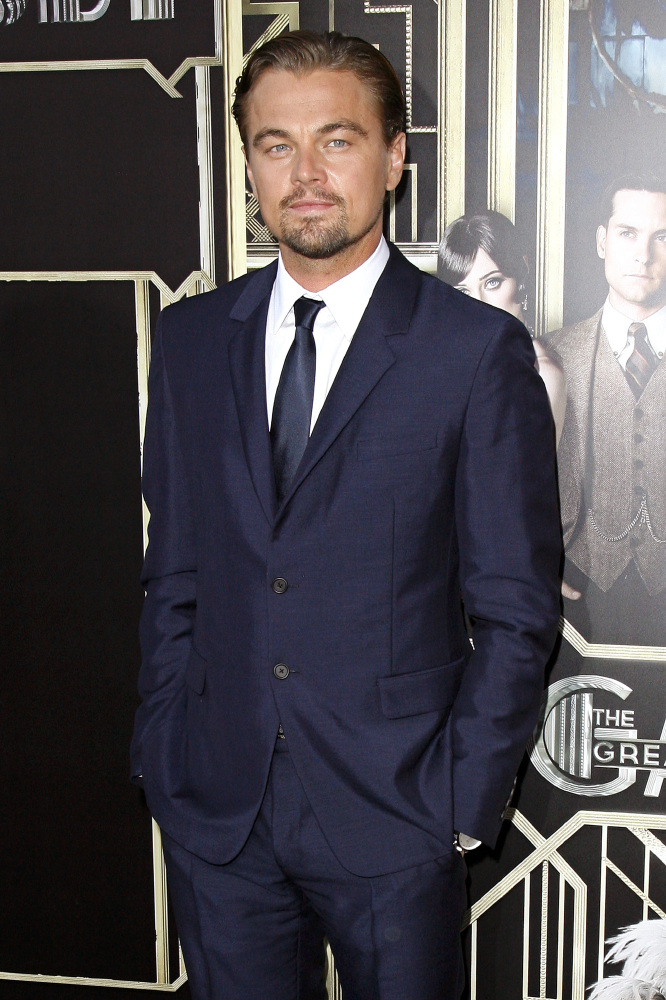 Video vixen BOBBIE BROWN has revealed all about a sexual encounter she allegedly enjoyed with a teenage LEONARDO DiCAPRIO in her new memoir.

The busty blonde, best known for appearing in Warrant's racy promo for Cherry Pie in 1990, claims the actor was just 19 when they got together, but their steamy session came to an abrupt end after DiCaprio reportedly quizzed her about her health history, prompting Brown, then 26, to storm out.

According to Brown, the young star asked her, "So Bobbie, do you have any diseases? Also what about gonorrhoea? Have you been tested for that?" But the model, who was once married to Warrant singer Jani Lane, is still full of praise for the Titanic hunk, admitting he was very well endowed.

Recalling the brief hook-up in Dirty Rocker Boys Love and Lust on the Sunset Strip, she writes, "I unbuttoned his jeans and tugged down on his boxers. (What) I saw made me gasp. It made no sense. The kid put Tommy Lee to shame".

Brown, now 44, also opens up about her tumultuous relationship and broken engagement to Motley Crue rocker Lee in the book, and reveals that she went on a series of dates with Kevin Costner in the mid-1990s, but ruined the romance before they could get serious after throwing a lit cigarette into his bedroom and almost burning down his house.

The autobiography also features tales about Brown's past battle with substance abuse.