The star famously performed a striptease for Dean Martin at the start of The Silencers and appeared in South Pacific, The Pajama Game, Guys and Dolls and Road to Bali, opposite Bob Hope and Bing Crosby.

Thomas also served as a stand-in for Julie Andrews in Mary Poppins and The Sound of Music and had small parts in those films, too.

In addition, she worked alongside Dean Martin on his popular NBC variety show and danced with Fred Astaire on his live TV specials. 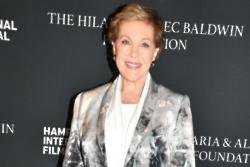 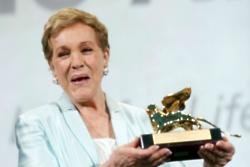 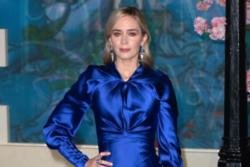