She sparked controversy for her comments on double standards in the music industry.

Lana Del Rey has dismissed the controversy surrounding her comments on double standards in the music industry and accused critics of looking for "drama". 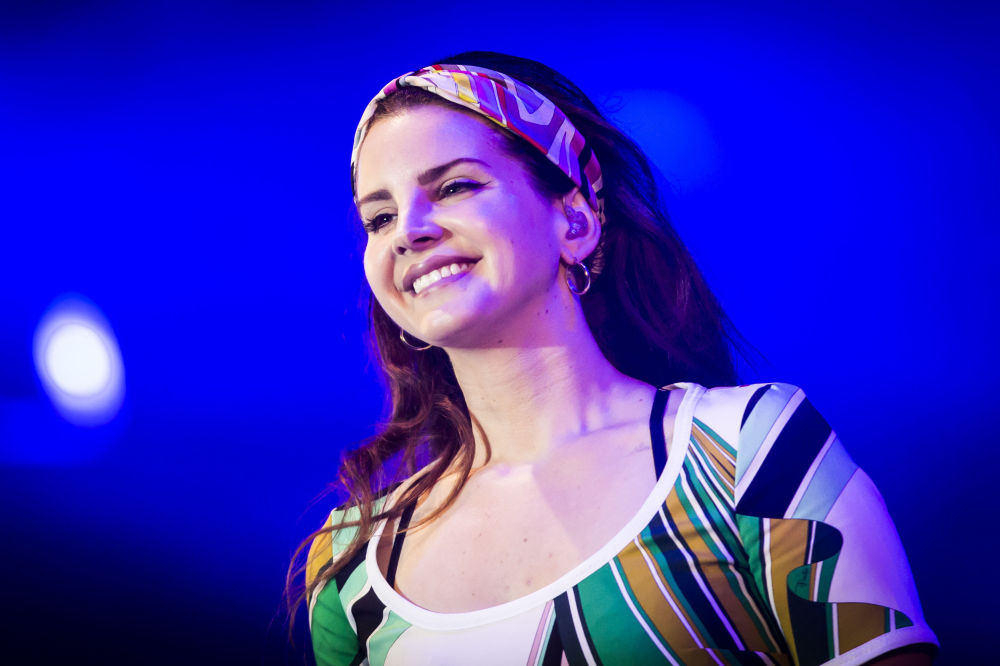 The singer made headlines this week when sharing a lengthy defence of her music, hitting back at allegations she "glamorises abuse".

Del Rey invoked the names of other high-profile female stars – including Beyonce, Ariana Grande and Nicki Minaj – and lamented how she has been "crucified" for the contents of her lyrics.

Since releasing her self-titled maiden album in 2010, she has often been accused of presenting outdated ideas of gender roles in her music.

Del Rey returned to Instagram on Friday and said she wanted to make a "couple of final notes".

Del Rey, a six-time Grammy nominee, wrote: "Despite the feedback I've heard from several people that I mentioned in a complimentary way, whether it be Ariana or Doja Cat – I want to say that I remain firm in my clarity and stance in that what I was writing about was the importance of self-advocacy for more delicate and often dismissed, softer female personality, and that there does have to be room for that type in what will inevitably become a new wave/3rd wave of feminism that is rapidly approaching."

Del Rey, whose hits include Video Games and Summertime Sadness, then addressed the allegations of racism related to her name-checking women of colour in her original post.

She said anyone making the issue about race might be "super trump/pence supporters or hyper liberals or flip flopping headline grabbing critics (who) can't read and want to make it a race war".

And she said her issue was with "female critics and female alternative artists who are dissociated from their own fragility and sexuality and berate more sexually liberated artists".

Del Rey added of critics accusing her of racism: "You want the drama, you don't want to believe that a woman could be beautiful, strong and fragile at the same time… Nothing new here in your reaction.

"Same as ten years ago when a million think pieces came out about me feigning emotional fragility or lying about coming from no money when that was the truth."

She concluded the post by announcing: "If the women I mention don't want to be associated with me that's absolutely fine by me."