She has three songs from the album in the Top 40. 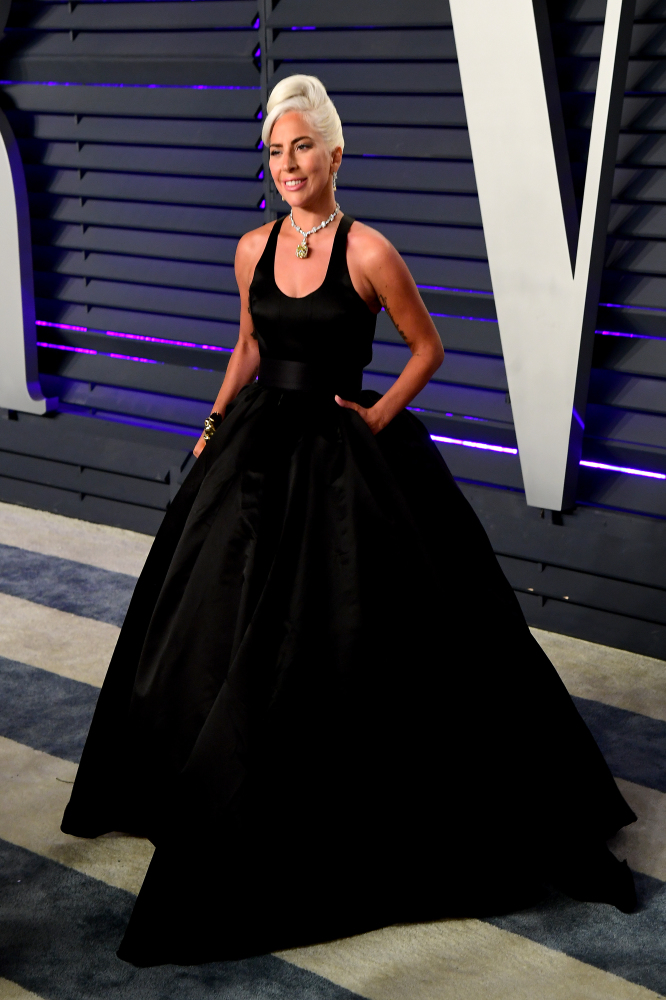 The album marks the fourth number one for the singer and tops the chart with 53,000 sales, beating the first week tallies of her 2014 duets album with Tony Bennett Cheek To Cheek, 2016's Joanne and the cast recording of A Star Is Born from 2018.

Chromatica has outperformed the rest of the week's top ten combined and was even the fastest-selling vinyl record of the year to date, with 8,500 copies sold.

It is the biggest opening week for a female artist's album since Ariana Grande's Thank U, Next in February 2019.

Youtuber-turned-rapper KSI holds on to the number two spot with his debut album Dissimulation, and Lewis Capaldi's Divinely Uninspired To A Hellish Extent is in third place.

In the official singles chart Gaga has lost the top spot after her song with Ariana Grande, Rain On Me, slipped to two and DaBaby by Rockstar ft Roddy Ricch, reclaimed the number one place.

Two more songs from Chromatica claim places in the top 40 – Sour Candy, a collaboration with K-pop band Blackpink lands at number 17, and Alice enters at 29.