Kimora Lee Simmons has given birth to her fourth child. In a statement, the couple told PEOPLE.com: "We are filled with joy, adoration and gratitude as we celebrate the birth of our son."

A spokesperson for the former reality TV star, who already has two daughters, Ming, 15, and Aoki, 12, with ex-husband Russell Simmons, and son Kenzo, five, with ex-boyfriend Djimon Hounsou, also said she is "ecstatic" after becoming a mother again.

Kimora confirmed her pregnancy in October after keeping the news a secret for four months.

An insider said at the time: "It's true. Pregnant, happy - so far so good. [She's] cautiously optimistic. [The] girls are ecstatic."

The former Baby Phat CEO's first ex-husband announced that she had married Tim, 38, in February 2014 on Twitter.

Hip-hop mogul Russell tweeted: "All of us love @OfficialKimora but the fact is she is happily married. Tim has been in the family for a while now."

The former couple divorced in early 2009. Kimora split from actor Djimon in November 2012. 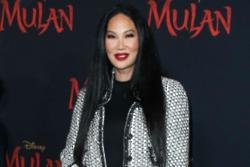 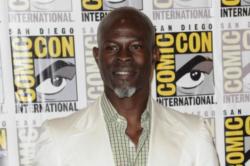 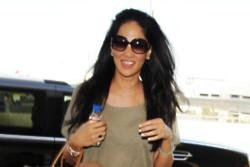