Actor Josh Brolin was left disappointed when he missed out on an opportunity to work with Mickey Rourke on their new movie Sin City a Dame to Kill for. 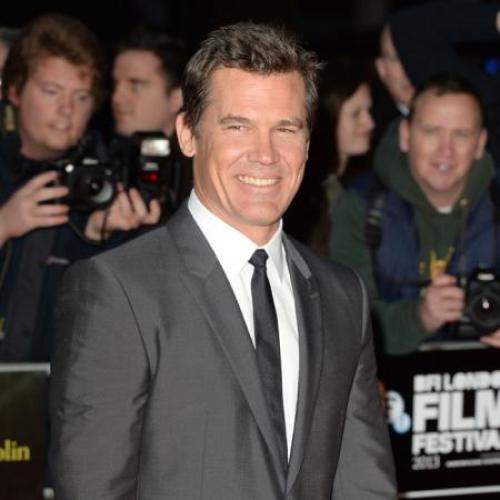 The Men in Black 3 star was eager to take on a role alongside The Wrestler actor and was excited to hear he would be sharing scenes with Rourke.

He says, "I've always been a fan of Mickey's. I'm working with Benecio (Del Toro) right now and we talked about how, when we were growing up, Mickey was someone you always looked up to and I've known him forever... Then finally when (director) Robert (Rodriguez) said, 'Do you want to do this?'... I was like, 'Of course I'll do it and do I have any scenes with Mickey?' (and he said), 'Absolutely'".

However, Brolin learned when he got to the set Rourke had already finished filming his parts and their scenes together would be completed using green screen movie technology.

He continues, "I got to to the set... and I was like, 'Where's Mick?' and (Rodriguez is) like, 'No, he finished his stuff like a month ago...' If you see the movie, I worked with Mickey the entire film, but I never saw Mickey". 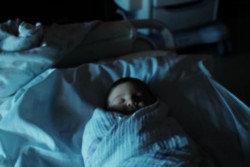 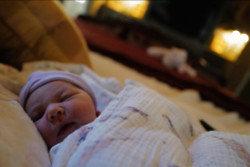