Radiohead guitarist Jonny Greenwood is set to perform the score he composed for the film There Will Be Blood live on stage for the first time.

Seven years after the Oscar-winning film debuted, the London Contemporary Orchestra will play the score in its entirety while the movie is screened, and will be joined by composer Greenwood at the city's Roundhouse venue on 6 and 7 August (14).

A month later on 19 and 20 September (14), Greenwood will take to the stage at New York City's United Palace Theater for his American debut, where the musician will perform with Wordless Music Orchestra.

There Will Be Blood marked Greenwood's first collaboration with director Paul Thomas Anderson, and they reteamed for The Master in 2012. 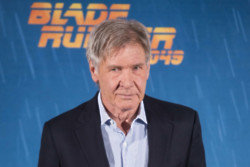 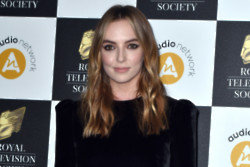