He previously told followers of his PE workouts that he broke a bone in his hand after falling off his bike.

Joe Wicks has been in hospital after injuring his hand. 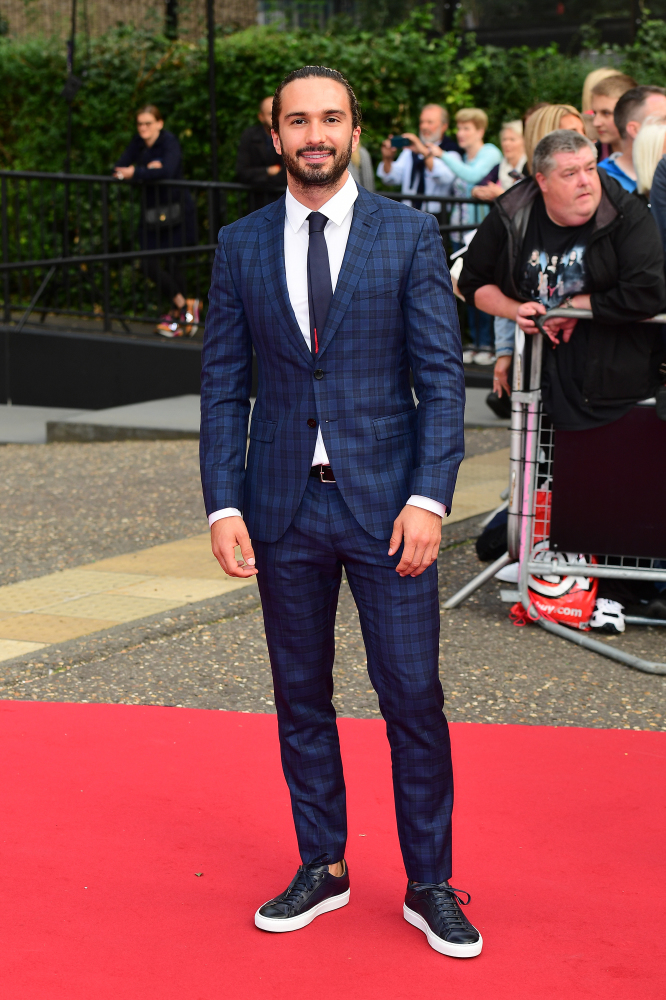 The Body Coach, 33, showed fans an X-ray before the procedure, saying he would be operated on because the soft tissue in his hand is "inflamed and possibly infected".

He previously told followers of his hit PE workouts that he broke a bone in his hand after falling off his bike.

Wicks, who is donating the money raised from his online PE lessons to the NHS, posted a video of himself "gowned up" with "the socks on" and waiting for his operation.

He later said, from his hospital bed, that the operation had been delayed.

"They aren't able to do the operation today," the star said. "They've got other patients in the queue and they're a bit slower than normal with certain things."

Wicks said the pain from the "infection" was excruciating, adding: "I woke up all night… as it was throbbing and pulsating like liquid hot magma.

Joe Wicks in his hospital gown

"Thanks for all your well-wishes. Gonna get a good night's sleep I think."

Wicks told fans that "Paracetamol IV" had "saved the day for now, almost instant effect on the pain….

"So glad I'm staying here tonight," he said, adding he was feeling "super grateful" for the NHS.