Jenny McCarthy and Donnie Wahlberg are "so excited" to star on their own reality TV series, 'Donnie Loves Jenny,' which will chronicle their lives as newlyweds. 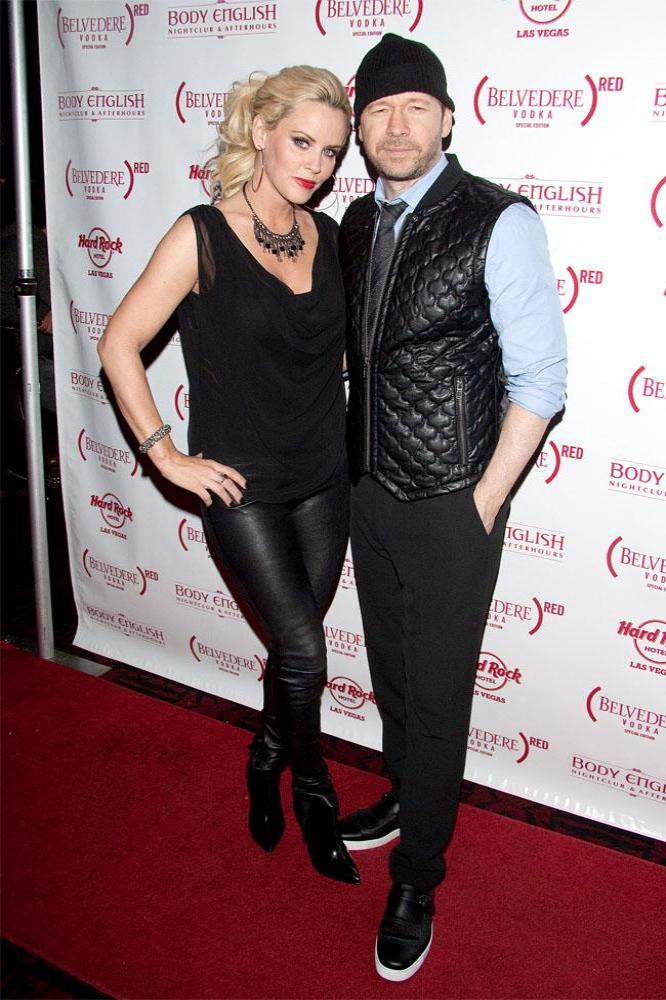 Jenny McCarthy and Donnie Wahlberg are "so excited" to star on their own reality TV series.

The couple, who tied the knot during a lavish ceremony near Chicago in August, have announced they are filming and producing a 10-episode docu-series, 'Donnie Loves Jenny,' that will chronicle their lives as newlyweds for the A&E Network.

In a statement today (11.11.14), the duo said: "Not only have we found a new home together, we have found the perfect place for our exciting new projects to live with A&E Network. We're so excited about this deal and look forward to a long and successful relationship creating entertaining and provocative unscripted programming with our partners at A&E. Our feeling is, who better to make our first show for the network about than about us? We love working together and with our crazy schedules this gives us the chance to both work and play together."

The show will premiere early next year with a one-hour special about their recent nuptials, followed by nine 30-minute episodes.

Jenny - who has 12-year-old son Evan from a previous marriage - recently gushed about how romantic Donnie, 45, is and revealed their sex life is even more passionate since they got married.

The former 'The View' co-host, 41, said: "Everything is better - from lovemaking to shopping to talking to cuddling. I feel so lucky."