He will perform as an ‘avatar’ from inside a virtual universe.

French electronic music pioneer Jean-Michel Jarre has said his upcoming virtual reality concert will be "like the Matrix". 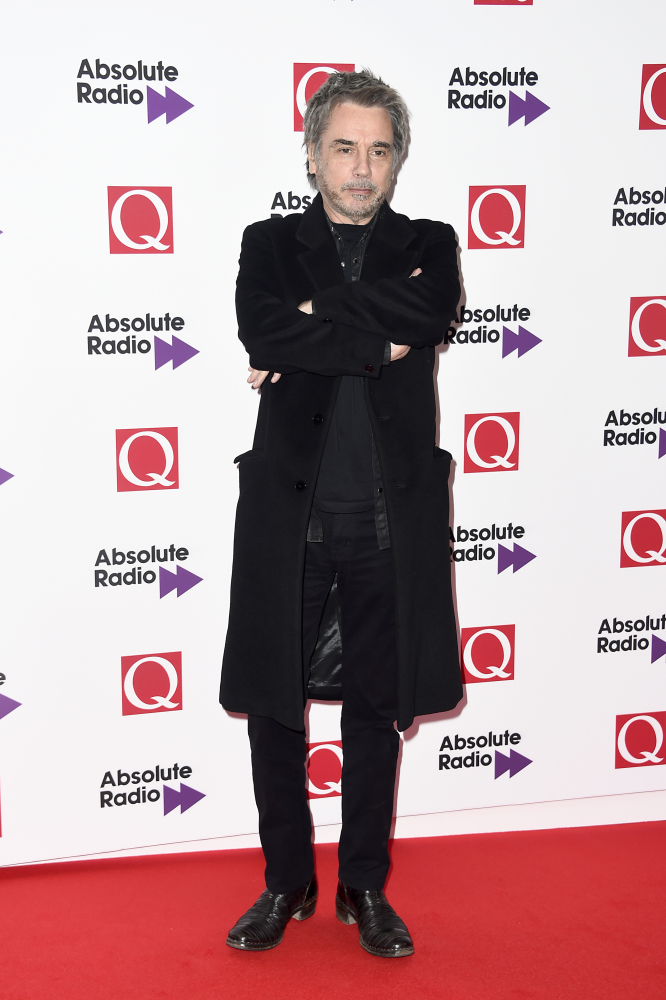 The 71-year-old, from Lyon, said it would go one step beyond the concert US rapper Travis Scott played inside the online shooter game Fortnite in April.

Jarre, best know for his 1976 album Oxygene, will perform as an "avatar" on Sunday from inside a virtual universe created to mark the French world music day, Fete de la Musique.

The composer, performer and producer told the PA news agency: "It is a real premiere in that it is a first.

"Some people have played in Fortnite, for instance, but this is a totally different environment, because in those cases so far you place pre-recorded sessions into an existing video game environment.

"In this case it is a live event – a totally original environment created for the performances.

Jarre said the coronavirus pandemic had shown the value of music and called for musicians to be better respected for their work.

He said: "The planet has realised that we only do two things: going out for food, and listening to movies and watching music. Without music, this time would have been a time of total despair.

"It shows the value of music. We have to stop considering music and musicians as only getting money by touring.

"The pandemic has changed our relationship with the world of music and our audience. It's a good time to say: 'We can create, we can invent but we need to be respected'."

Jarre is known for performing in vast outdoor spaces, including the Forbidden City in China and the Pyramids of Giza in Egypt.

He said that with VR he could create environments that could never be achieved in real life.

The concert, Alone Together, will be streamed free at 8.15pm on June 21 on Jarre's website.

The show was built in collaboration with the VRrOOm platform, created by Louis Cacciuttolo.