Jacqueline Jossa: I Need Some Time But We Haven’T Split

The I’m A Celebrity… star said she and Dan Osborne are ‘working together’.

Jacqueline Jossa has denied she has split from husband Dan Osborne. 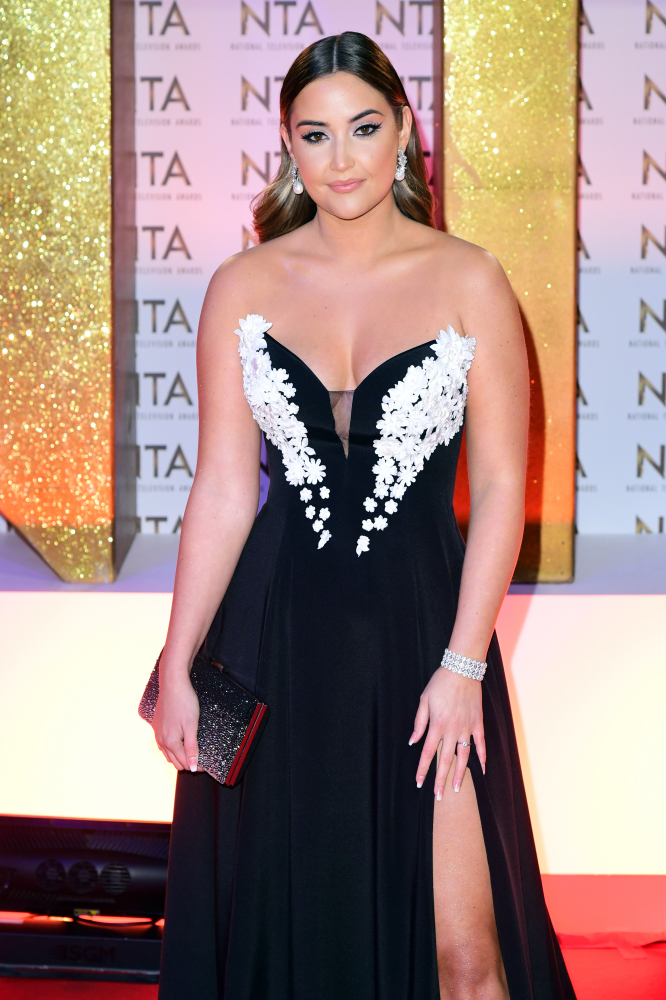 Jacqueline Jossa: I need some time but we haven’t split

The I'm A Celebrity… Get Me Out Of Here! winner, 27, was said to have left the couple's home.

But the ex-EastEnders actress wrote on Instagram Stories: "I need some time. There is no split. No divorce."

"We are working together not against each other. Change your headlines please. Thanks."

A source was quoted in The Sun on Sunday as saying: "Jac and Dan have had their problems but lockdown magnifies everything. She needs breathing space."

Last year, Osborne, 28, issued a public apology to his wife after it was alleged that he cheated on her.

Jossa had emerged from the Australian jungle amid speculation surrounding the behaviour of her husband, with whom she has two daughters, Ella and Mia.

"I want to publicly say, I know I have made some mistakes, we all do as humans, but I've made some that have almost cost me my family," Osborne said.

"I have seriously learnt from these massively, so I want to publicly apologise to my beautiful wife and my family for the mistakes I've made."

Jossa later addressed her husband's behaviour, saying he had "done wrong" but that she wanted to "restart their relationship".

She did not say whether he had been unfaithful.