In the fourth episode of the reality series, Tony Bellew loses his cool and another recruit goes home.

Former Strictly Come Dancing professional Brendan Cole said he would had to have been "broken in half" before voluntarily leaving Celebrity SAS: Who Dares Wins. 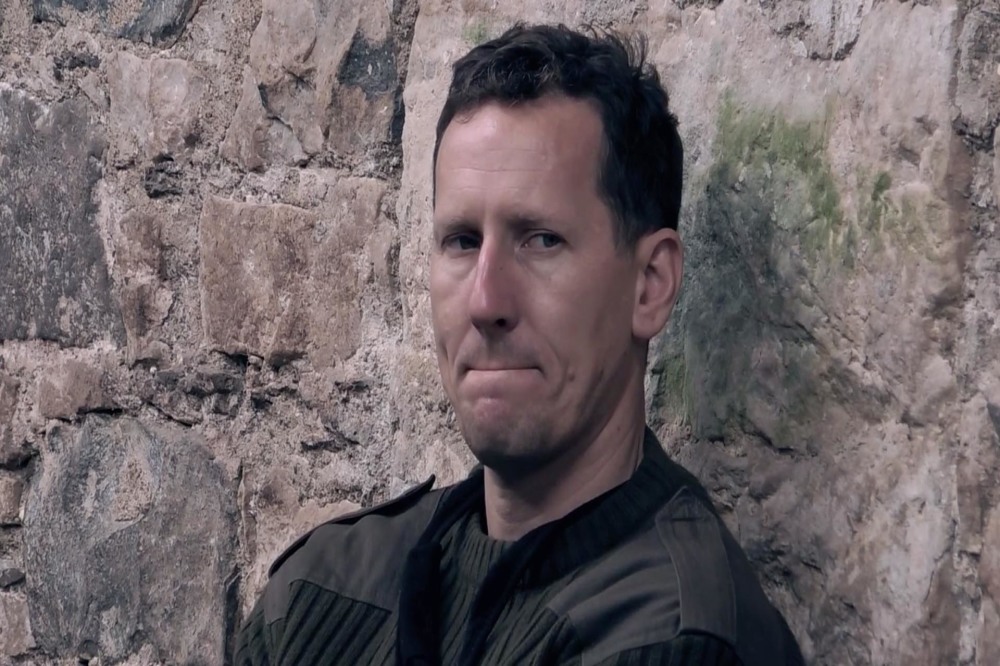 The dancer was the latest celebrity to be given their marching orders from the Channel 4 reality series during Monday night's episode.

The original line-up of 12 celebrities has shrunk each week as they see if they have what it takes to pass SAS selection in real life.

The New Zealander told the PA news agency: "I would have loved to have been there at the end. I would never have left of my own accord.

"I'd have had to have been broken in half before leaving because I don't quit, it's not in my nature to do that. So, in terms of them taking my armband, that was their decision they had their reasons, as much as I disagree with them, that's the way it goes.

"You know what you sign up for when you do it, so you've got to take it on the chin more than anything but it's never an easy one. If I'd had my choice I would have stayed."

Cole was a professional on Strictly Come Dancing for 15 years and won the debut series of the show alongside celebrity partner Natasha Kaplinsky.

In 2018 he announced his contract for Strictly had not been renewed, signalling the end of his tenure with the show.

He said doing Celebrity SAS provided an opportunity to show a different side of himself.

The 44-year-old said: "Everyone knows me from Strictly, they've see me in dodgy outfits throwing some celebrity around the dance floor and kicking off with the judges.

"I want to show that I'm a different character to the 40 seconds or so they see on a Strictly dance floor, which is essentially about the celebrity.

"It's nice to be able to show a different side, show that I'm capable of doing certain things. It's not necessarily the reason for doing it, but it's certainly a part of it.".

During Monday night's episode, the celebrity recruits had to complete a series of mental and physical tasks designed to expose mental weakness.

These included a rope crawl traversing a gorge 60 metres above a river and a challenge in the sea, which saw them link arms and lie on their backs to endure the turbulent, icy waves for 25 minutes.

A last challenge saw Cole stripped of his leadership status of a team consisting of himself, Paralympian Lauren Steadman and boxer Tony Bellew as they lugged six pieces of heavy equipment for four kilometres.

It also saw Bellew lose his cool with chief instructor Ant Middleton after fellow recruits Steadman and actress Nikki Sanderson were made to carry his more than 100kg frame during the challenge.

Apologising to Middleton later in the episode, he spoke about the death of his brother-in-law, Ashley Roberts, in 2017.

He said: "My missus' brother went to Mexico for his friend's wedding and he didn't come home. He was found at the bottom of a balcony, dead."

– Celebrity SAS: Who Dares Wins airs on Channel 4 at 9pm on Monday nights.