She said she wants to be a better example to her daughters.

Helen Flanagan has said she will stop editing her Instagram photos, in order to be a better role model for her daughters. 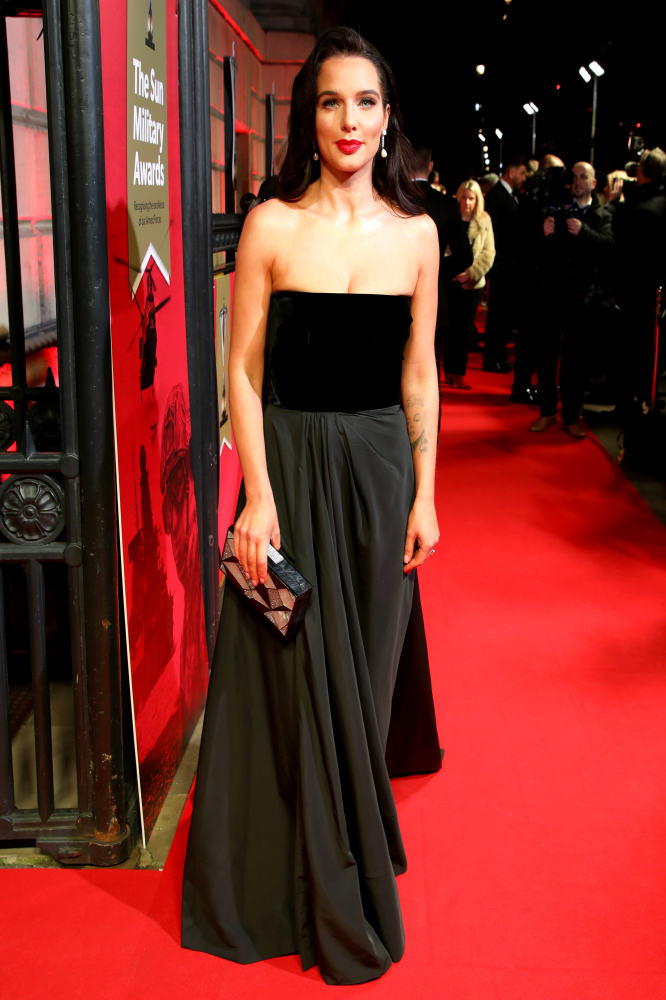 The soap star said she has previously adjusted her pictures on social media because she was self-conscious about her body.

Sharing a string of photos of herself in lingerie and with her daughter Matilda, four, she said she wanted to be a good example to her, and to Delilah, who will be two later this month.

She wrote: "I've been lucky enough to carry two healthy babies and nurse them both for nearly two years.

"My skin on my stomach has changed, my boobs massively have ( no creepy comments from any creepy men here this is a post about body confidence for other women, I will just delete and block) the change in my boobs definitely has made me feel less confident in myself but I wouldn't change a thing.

"I have cellulite, I don't have a big bum i have edited it in the past as it's something I am self conscious of. I'd look at other women on Instagram and put myself down for not looking like that.

"Me and Matilda were dancing around here. I want to teach her to love and feel confident in her own skin and that beauty is in the inside and doing that by example x."

Flanagan has been engaged to Scott Sinclair since 2018 and in February the couple postponed their wedding until next year.