Last week the magazine accused the reality TV star of trying to inflate her net worth.

Forbes has named Kylie Jenner the world's highest-paid celebrity – a week after accusing her of attempting to inflate her net worth. 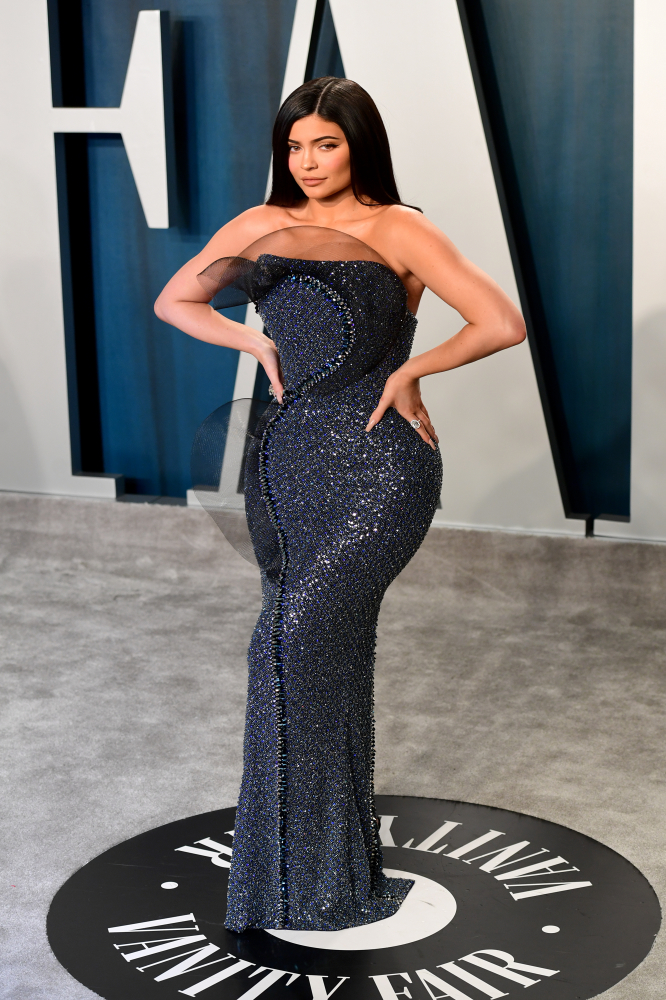 The magazine stripped the makeup entrepreneur of her billionaire status and alleged she had been misleading over the value of her Kylie Cosmetics business.

Jenner, 22, responded in a series of tweets, saying Forbes was guilty of "inaccurate statements and unproven assumptions".

However, whether she was guilty or not of trying to deceive the magazine, it has now named her the best-paid celebrity on the planet, with annual earnings of 590 million dollars (about GBP 468 million).

Jenner sold 51% of her Kylie Cosmetics company to Coty in a deal valued at 1.2 billion dollars (GBP 1 billion) early this year.

That made West the top earning musician but most of his wealth comes from his Yeezy fashion label, Forbes said.