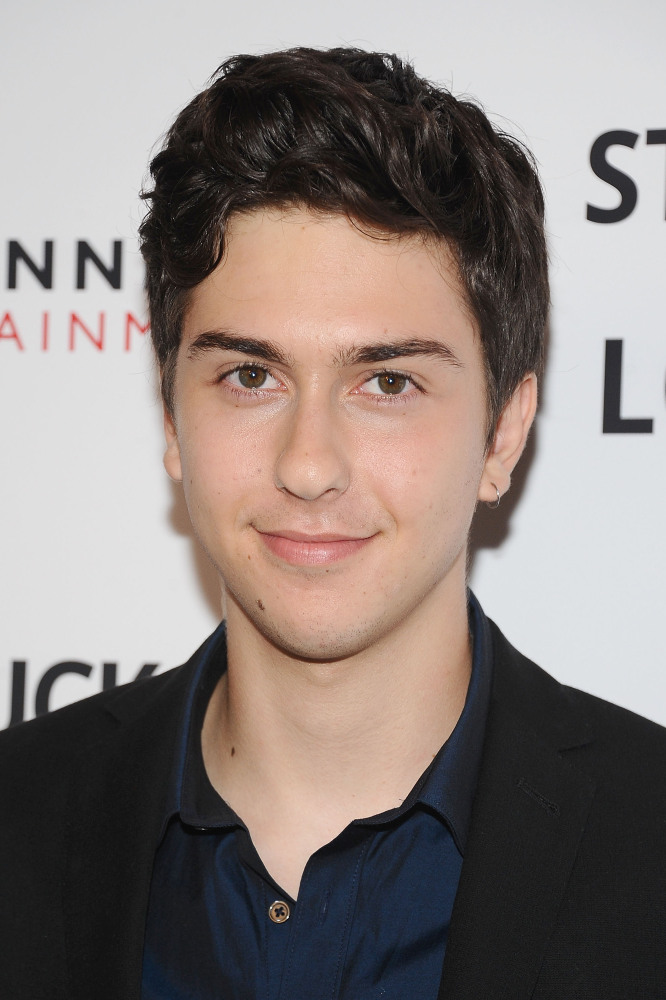 The team behind the upcoming film adaptation of The Fault in Our Stars are reuniting to turn another one of authorJohn Green's novels into a movie.

The big screen version of The Fault in Our Stars, Green's best-selling young adult novel about teenage cancer sufferers, doesn't arrive in cinemas until June (14), but the writing and producing team behind the project is already looking forward to its next project.

Studio bosses at Fox 2000 have inked a deal to make Green's 2008 mystery novel Paper Towns into a movie, which will be directed by The Fault in Our Stars director Josh Boone and adapted by returning screenwriters Scott Neustadter and Michael H. Weber.

Paper Towns will star actor/singer Nat Wolff, who also appears in the cancer drama alongside Shailene Woodley and Ansel Elgort. 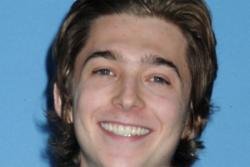 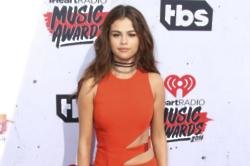