Hollywood water baby Esther Williams has died in Beverly Hills at the age of 91.

The teenage swimming champion, who became the star of a series MGM movie extravaganzas, died on Thursday (06Jun13).

For a decade, from the mid 1940s to 1955, Williams dazzled filmgoers in movies like Bathing Beauty and Jupiter's Darling, and became one of Hollywood's top 10 box office stars.

But her Hollywood successes came at a price - she broke her back in a dive in one elaborate Busby Berkeley-choreographed water sequence in Million Dollar Mermaid and ruptured her eardrums seven times.

Born Esther Jane Williams in Los Angeles in August, 1921, the star experienced tragedy early when her brother Stanton, a silent movie child star, died of a twisted intestine when he was just 16 and Esther was eight.

She grew up dreaming of becoming an Olympic swimming champion and earned a place on the 1940 United States Olympic team after picking up three gold medals at the National Championships in 1939.

However, the 1940 Olympics were cancelled following the start of World War Two.

Hollywood came calling and the athletic teen signed an MGM contract that would make her one of the world's biggest stars.

She once estimated that she had swum more than 1,200 miles on camera.

But when she stepped out of the water for non-swimming roles in films like The Hoodlum Saint in 1946 and The Unguarded Moment a decade later, filmgoers largely stayed away.

Her only success out of the poollagoon was baseball drama Take Me Out to the Ball Game, in which she co-starred with Frank Sinatra and Gene Kelly.

She was married four times and her husbands included filmmaker Fernando Lamas and her widower, French professor Edward Bell.

Flowers have been placed on Williams' Hollywood Walk of Fame star, located at 1560 Vine Street. 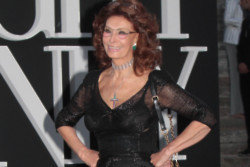 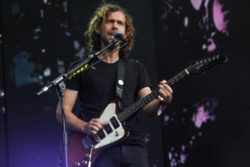 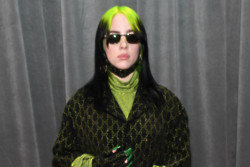