The actor praised a video which was released to coincide with Global Motor Neurone Disease Day.

Eddie Redmayne has thrown his support behind a campaign to raise awareness about motor neurone disease. 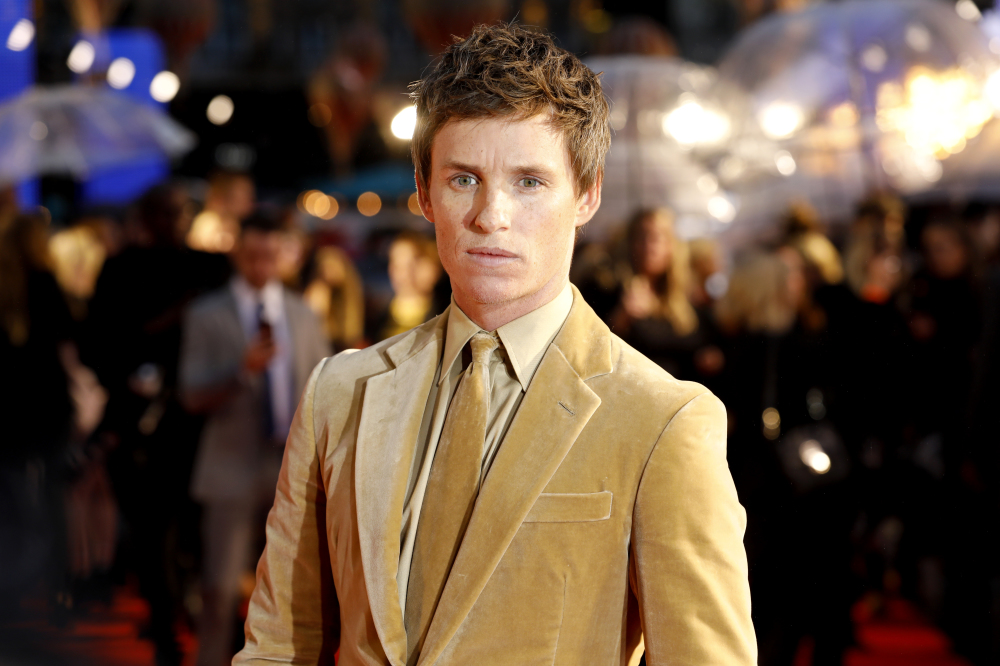 The Oscar-winning actor praised a new video made for the Motor Neurone Disease Association which shows what it is like to be diagnosed with the condition.

The video was released on Sunday to coincide with Global Motor Neurone Disease Day.

Redmayne said: "The film, through the form of dance, gives you a sense of the brutality of motor neurone disease.

"It's compelling with a clear message, 'Don't ignore the problem because there isn't yet a solution'.

"I want as many people as possible to watch and share it, even though it's a little uncomfortable, so that understanding of motor neurone disease will be greater in the future.

"It has been gifted to the Motor Neurone Disease Association, a charity which is close to my heart, and it portrays with huge emotion, the gradual loss of control and the tragic nature of stolen dreams."

Redmayne played the role of Professor Stephen Hawking, who had motor neurone disease, in the 2014 biographical drama The Theory Of Everything.

The Motor Neurone Disease Association has lost a third of its income during the coronavirus pandemic.