The chart-topping rapper is preparing to release his sixth studio album.

Drake has announced his latest album will be released this summer. 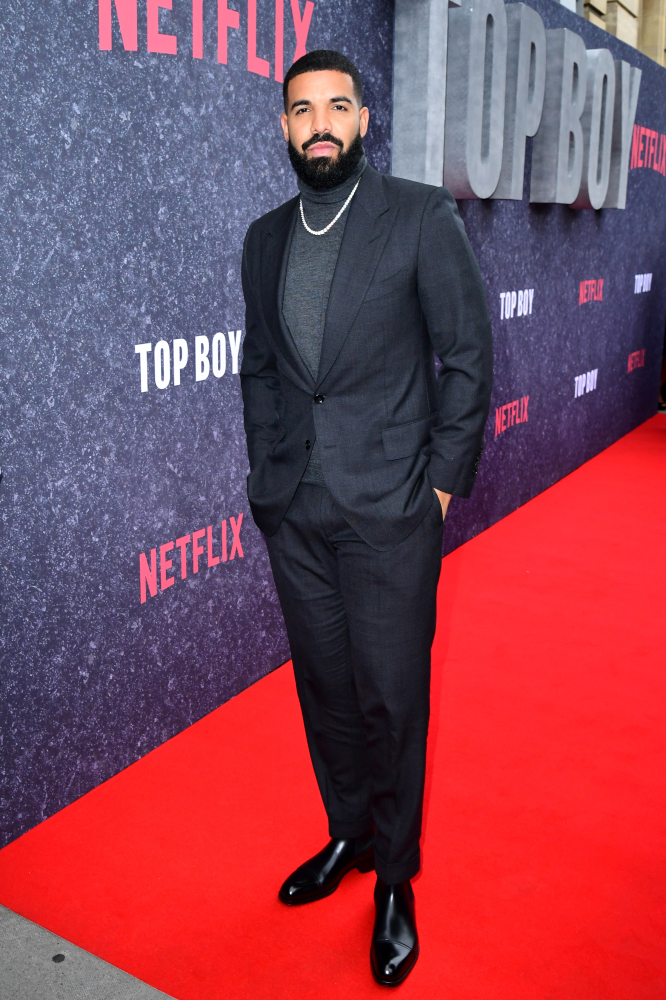 The Canadian rapper also revealed he is sharing new music on Friday, with Dark Lane Demo Tapes set to include a mix of leaked tracks and new songs.

Drake's new album will be a follow-up to 2018's Scorpion and comes hot on the heels of his latest hit single Toosie Slide, which reached number two in the UK singles chart.

Drake, 33, has already confirmed the lockdown caused by the coronavirus pandemic has influenced the new record.

He appeared as a virtual guest on Diddy's dance-a-thon fundraiser last month and said he had been working on the as-yet-untitled album for "a while," saying he is "hyped" by it so far.

Drake said he was excited by having no distractions while putting together new music.

He said: "I remember the last time I had to sit down was when I tore my ACL (in 2009). And I made a great album out of that. Obviously God has us all inside the house right now. Definitely, it's the most excited I've been about an album in a long time."

He did not give any further details on the album, only saying it is "fresh and brand new".