The filmmakers behind Avengers: Endgame are on board.

Disney is reportedly working on a live-action remake of its 1997 animated classic Hercules. 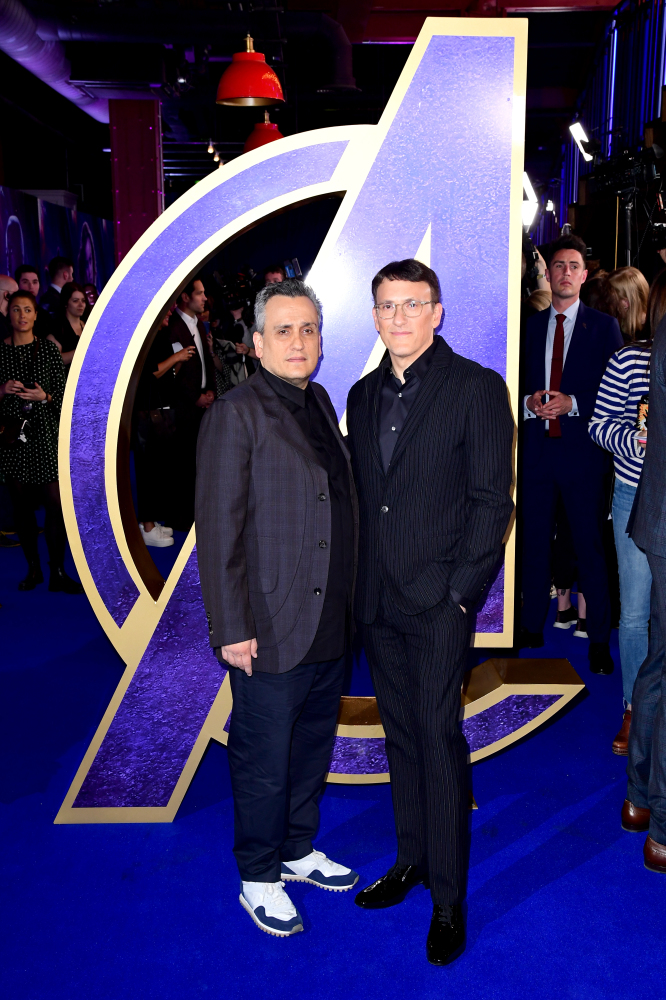 Joe and Anthony Russo, the filmmakers behind Avengers: Endgame and Infinity War, are set to produce the film but not direct, according to the Hollywood Reporter.

The outlet says the project is in its early stages and no casting decisions have been made.

Musical fantasy Hercules was an animated retelling of the Greek legend and its titular hero, the son of Zeus.

Tate Donovan voiced Hercules, who was forced to live on Earth as a demi-God after being snatched from Olympus as a baby by Hades, the lord of the underworld played by James Woods.

A potential remake was touted recently when Ariana Grande performed the original film's song I Won't Say I'm In Love during the The Disney Family Singalong.

One fan set up an online petition demanding Disney cast her as Megara in any remake.

Disney has a recent track record of remaking its classic films.

Last year's The Lion King was an almost photorealistic interpretation that stuck closely to the original, while Mulan, delayed due to the coronavirus, is set to be a looser adaption of the 1998 film.