Jack White reunited The Dead Weather for a hometown gig in Detroit, Michigan on Wednesday July 30.

Alison Mosshart and Dean Fertita joined White and his band onstage at the city's Masonic Temple Auditorium for a rendition of Dead Weather track 'I Cut Like a Buffalo'. 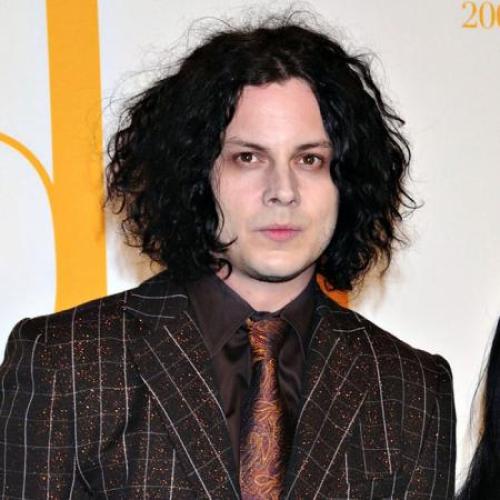 It was the first time all three had been onstage together since the band toured to support 2010's Sea of Cowards.

White's Detroit concert capped a three-day homecoming for the rock star, who also threw out the ceremonial first pitch at Tuesday's Detroit Tigers baseball game against the Chicago White Sox.

During the bizarre sporting moment, the rocker pitched to a catcher dressed up as Santa Claus.