Francis said recent events had made him reconsider his actions on the show. 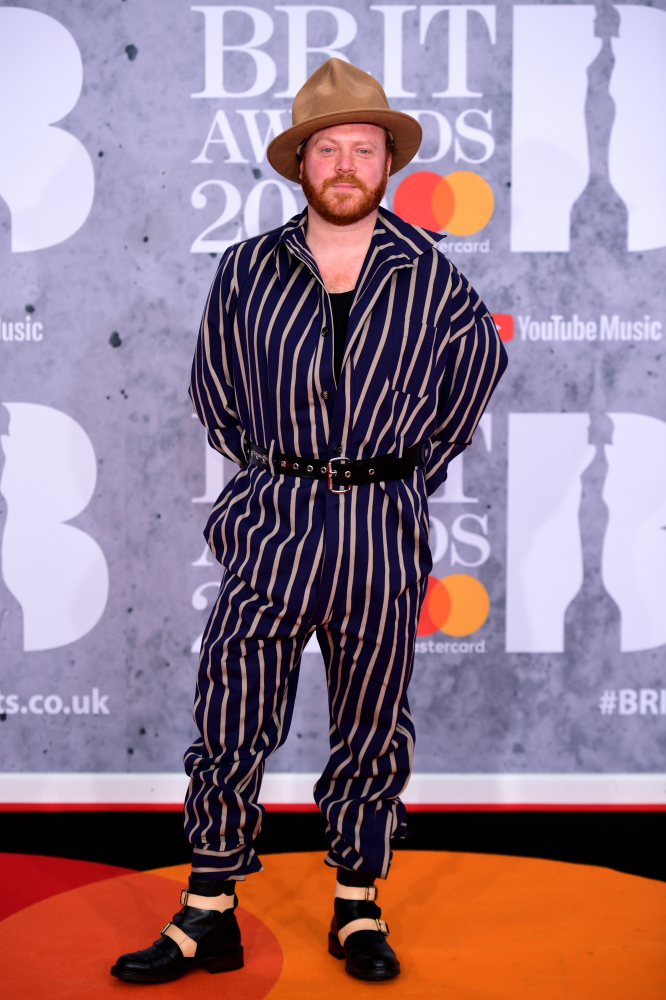 The comic played stars including king of pop Michael Jackson, singer Craig David and talkshow host Trisha Goddard on the show, which first aired in 2002.

Francis – who plays the Keith Lemon character on TV – used latex facemasks for his caricatures of famous faces.

Amid a renewed focus on the Black Lives Matter movement following the death of George Floyd, Francis said he had "done a lot of talking and learning" and decided to apologise.

In a tearful video posted to Instagram, he said: "It's been a weird few days, I've sat and thought about things and what I could post to try and help things.

"Back in 2002 I did a show called Bo' Selecta, I portrayed many black people. Back then I didn't think anything about it, people didn't say anything, I'm not going to blame other people.

"Been talking to some people, I didn't realise how offensive it was back then.

"I just want to apologise, I just want to say sorry for any upset I caused whether I was Michael Jackson, Craig David, Trisha Goddard, all people I'm a big fan of. I guess we're all on a learning journey."

In the caption, Francis, 47, apologised again and used the hashtag #blacklivesmatter.

Francis, also known for his work on ITV panel show Celebrity Juice, was one of millions of social media users to take part in Blackout Tuesday, posting a black square to highlight racial inequalties.

It follows the death last month of Mr Floyd, who died in police custody in the US city of Minneapolis, sparking protests around the world.