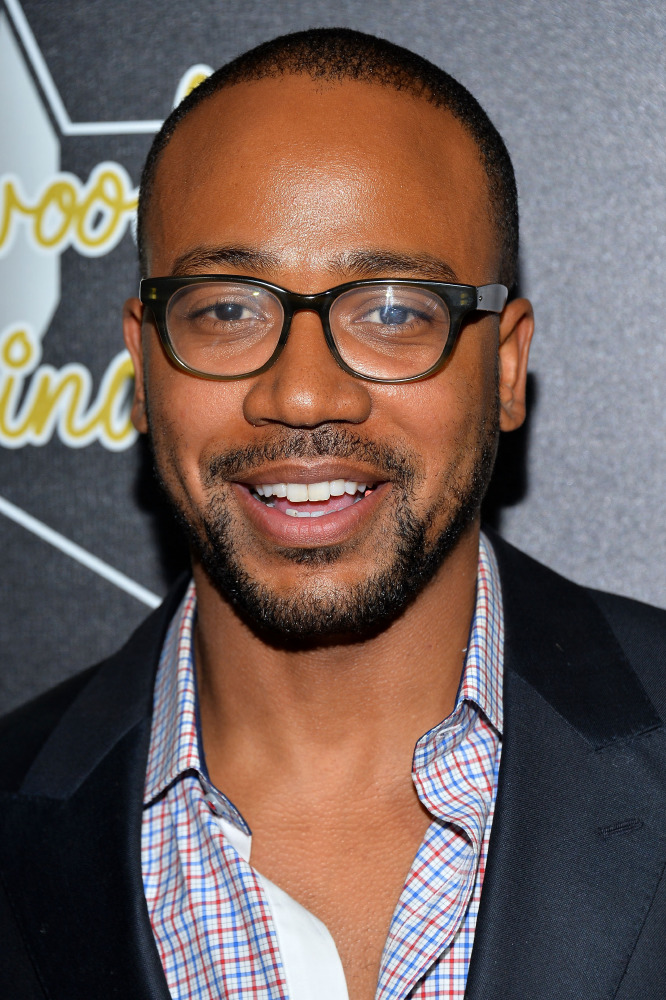 Troubled actor Columbus Short has reportedly confessed in a text message to hurting a man during a bar fight in March (14).

Im so sorry and completely disappointed in myself

The former Scandal star was embroiled in a scuffle in Los Angeles which left Felton Hyche III, a relative of the actor, in hospital with concussion and a broken nose.

Short pleaded not guilty to aggravated battery in May (14), but a text message sent to Hyche III on the night of the bust-up appears to show Short admitting his guilt.

According to editors at TMZ.com, the actor wrote, "I know im texting and incriminating myself but I have to own what I did wrong in that situation... Im so sorry and completely disappointed in myself... Whether I go to jail or not that will be the worst punishment of all. Losing you guys (sic)".

The text message is another legal woe for Short.

Last month (Jul14), an arrest warrant was issued when he failed to appear at a hearing for a domestic violence case.

He has since been seen in Barbados. 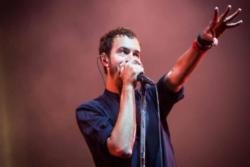 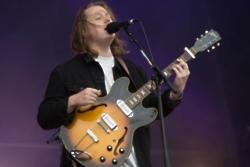