Chrissy Teigen has thanked a best-selling cookbook author who apologised after saying the TV personality's Cravings brand "horrifies me". 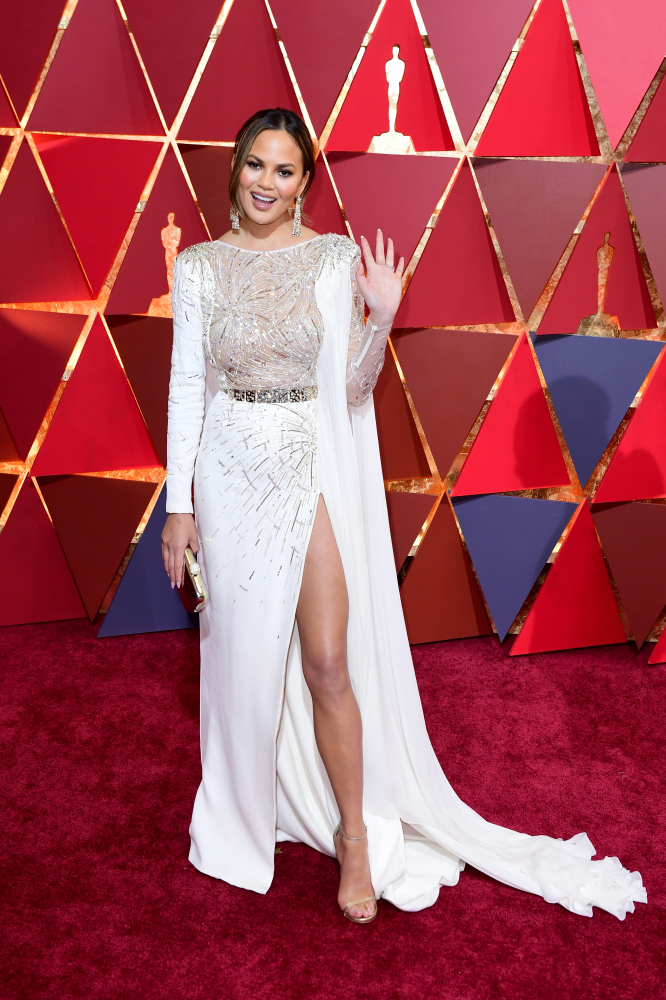 Alison Roman, a prominent US food columnist, criticised Teigen and accused her of running a "content farm".

Teigen launched her successful Cravings brand in 2016, which has so far spawned two books and a cookware collection at retail giant Target.

Following a backlash, Roman said she was "deeply embarrassed" by her comments and issued an apology.

Teigen said she was taking a break from social media and made her Twitter private, but returned on Monday with a series of tweets thanking Roman and saying she has learned to censor herself online after years in the spotlight.

She said: "Eventually, I realised that once the relatable 'snarky girl who didn't care' became a pretty successful cookbook author and had more power in the industry, I couldn't just say whatever the f*** I wanted. The more we grow, the more we get those wakeup calls.

"Oh! but how I still think some of those things. I just maybe don't unleash on my peers on super public platforms lol."

Teigen, who is married to the multi-award winning singer John Legend, said while she still wishes she could say what she thinks, she has learned to hold her tongue from years of being in the public eye.

Addressing Roman, she added: "I still think you are incredibly talented. And in an industry that doesn't really lend itself to supporting more than a handful of people at a time, I feel like all we have are each other!

"And honestly, for the past few days, every time I saw a shallot I wanted to cry, but I do appreciate this and hopefully we can all be better and learn from the dumb shit we have all said and done."

Roman, a New York Times best-selling author, originally caused controversy in an interview with The New Consumer, saying of Teigen's Cravings brand: "That horrifies me and it's not something that I ever want to do. I don't aspire to that."

She initially apologised on Friday. Teigen, who said she is a fan of Roman, admitted her comments "hit me hard".