Competition from streaming services and gender pay issues are some of the challenges Tim Davie is likely to face.

Tim Davie has landed the BBC's top job at a turbulent time for the broadcaster. 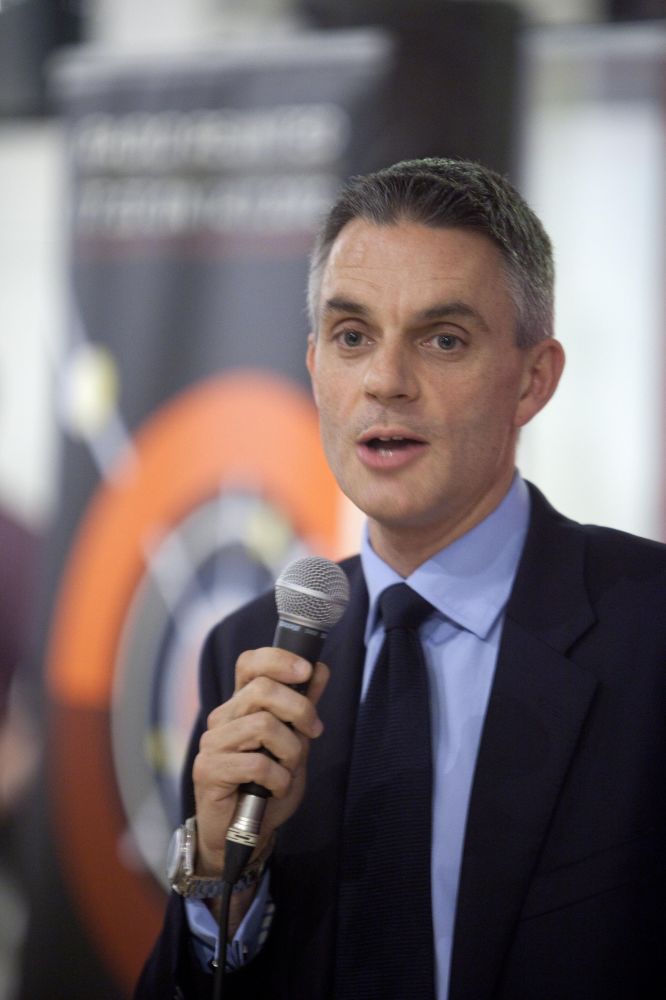 An ongoing row about the licence fee, issues around gender pay and increased competition from streaming services are just some of the problems the experienced executive will face when he takes the hot seat.

Here, the PA news agency takes a look at some of the key challenges for the BBC.

– During the last general election Boris Johnson and the then culture secretary Nicky Morgan questioned whether the current licence fee arrangement had become dated. The idea of decriminalising non-payment of the fee has subsequently been mooted and Mr Davie will have work to do to convince senior politicians that the BBC's income should continue to be protected under the current arrangement.

– Plans to bring in means-testing for free licence fees for the over-75s have attracted criticism from organisations including Age UK. The introduction of the new system has been delayed until the start of August because of the pandemic.

– After journalist Samira Ahmed won an equal pay claim against the BBC earlier this year, questions are likely to continue to be asked about whether women and men are paid equivalent salaries at the corporation.

– The BBC will see GBP 125 million wiped off its income this year due to the coronavirus pandemic, according to its annual plan.

– There has been media speculation about the closure of the BBC Four television channel and the corporation has said that it is exploring the possibility of relaunching it as a global subscription service outside the UK.

– The broadcaster faces ongoing competition from streaming services such as Netflix. Disney launched a new platform in the UK earlier this year.

– Mr Davie will be tasked with trying to attract a younger audience to the BBC. Last year broadcasting watchdog Ofcom warned the corporation was at risk of losing "a generation of viewers" if it could not engage with them.

– The BBC faces an ongoing row about the impartiality of its coverage and senior presenters. Emily Maitlis and Naga Munchetty have become embroiled in controversies on the issue. Earlier this year Culture Secretary Oliver Dowden said the corporation must avoid providing a "narrow urban outlook" and make sure it has "genuine diversity of thought and experience".

– The BBC pledged in its annual plan to move more of its services and staff away from London and the South East. The document included a commitment to commission more content that is produced away from the capital "over time".

– Earlier this year the BBC announced that plans to "modernise its newsroom" would lead to 450 job cuts as part of a drive to save GBP 80 million. However, the move has been put on hold because of the pandemic.