The singer had been accused of racism. 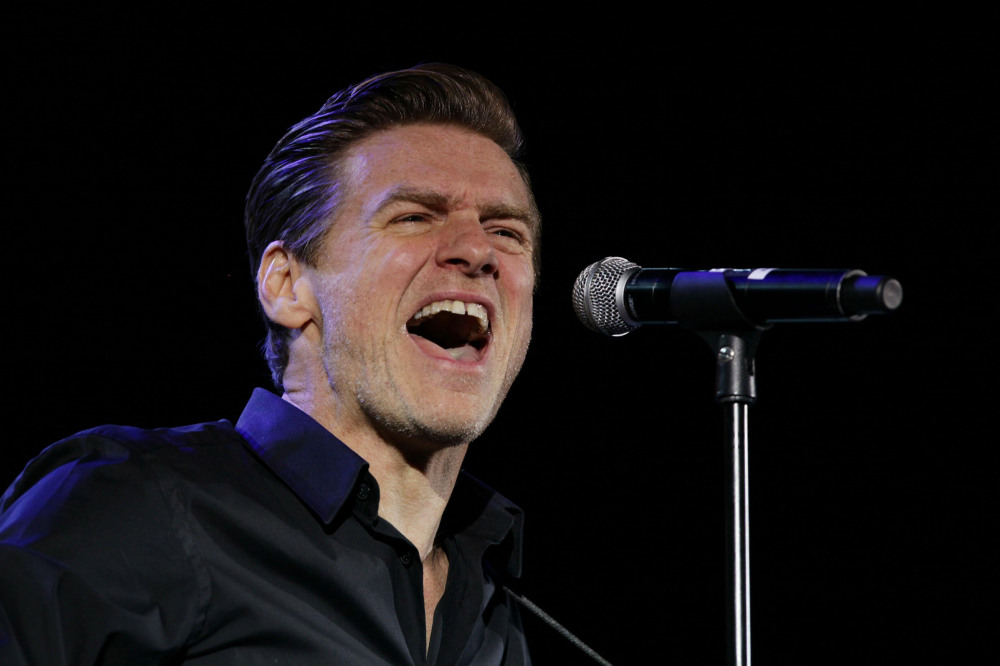 The 60-year-old was accused of racism after sharing an expletive-filled post on Instagram, lamenting how his planned performances in London had been postponed due to the health crisis.

He wrote: "Tonight was supposed to be the beginning of a tenancy of gigs at the @royalalberthall, but thanks to some f****** bat eating, wet market animal selling, virus making greedy bastards, the whole world is now on hold, not to mention the thousands that have suffered or died from this virus."

Following a backlash, Adams apologised to "all that took offence" to the post, saying his intention had been to promote veganism.

He said: "No excuse, I just wanted to have a rant about the horrible animal cruelty in these wet markets being the possible source of the virus, and promote veganism.

"I have love for all people and my thoughts are with everyone dealing with this pandemic around the world."

Adams did not say who his original message was aimed at but critics on social media accused him of being anti-Chinese.

The Covid-19 outbreak is widely thought to have originated in a "wet market" in the Chinese city of Wuhan, where it is believed to have made the jump from animals to humans.

Adams is best known for releasing a string of hits in the 1980s.

His songs include Summer Of '69, Heaven and (Everything I Do) I Do It For You.