The show also saw a man have to escape from a water tank while handcuffed.

A man who plays a medley of songs through straws wowed the judges on Britain's Got Talent. 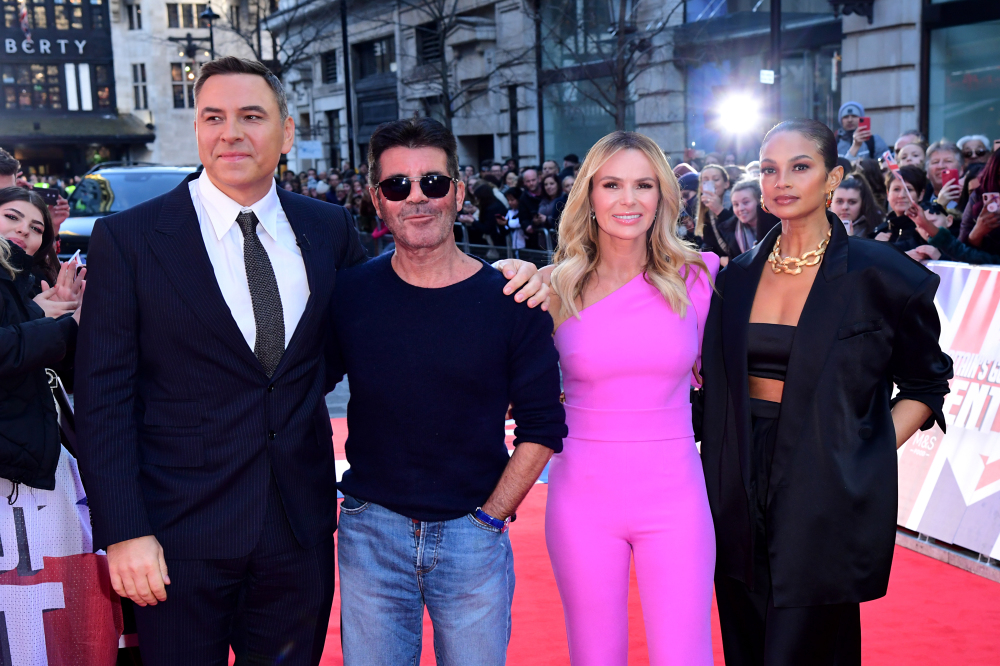 "If I won it would change my life forever," the music teacher said.

Judges were also on the edge of their seats on Saturday night's show when Christian Wedoy had to escape from a water tank while handcuffed.

Cowell and his fellow judges had to play Russian Roulette with the keys to the padlocked tank before the 36-year-old, from Norway, could escape.

Other acts on the ITV series included Jasper Cherry, a 14-year-old from Lancashire, who performed a series of close-up magic tricks.

Walliams said his act was "so original", adding: "You are a star. "

And another young contestant, Souparnika Nair, aged 10, impressed the judges.

After singing Never Enough from The Greatest Showman, Cowell told her "You absolutely nailed it," while Walliams said: "That is a mountain of a song and you conquered it."

Britain's Got Talent continues on ITV.