The document contains lyrics which featured on his Blonde On Blonde album.

A Bob Dylan manuscript featuring handwritten lyrics from the revered singer has been sold at auction for GBP 37,500, more than double the pre-sale estimate. 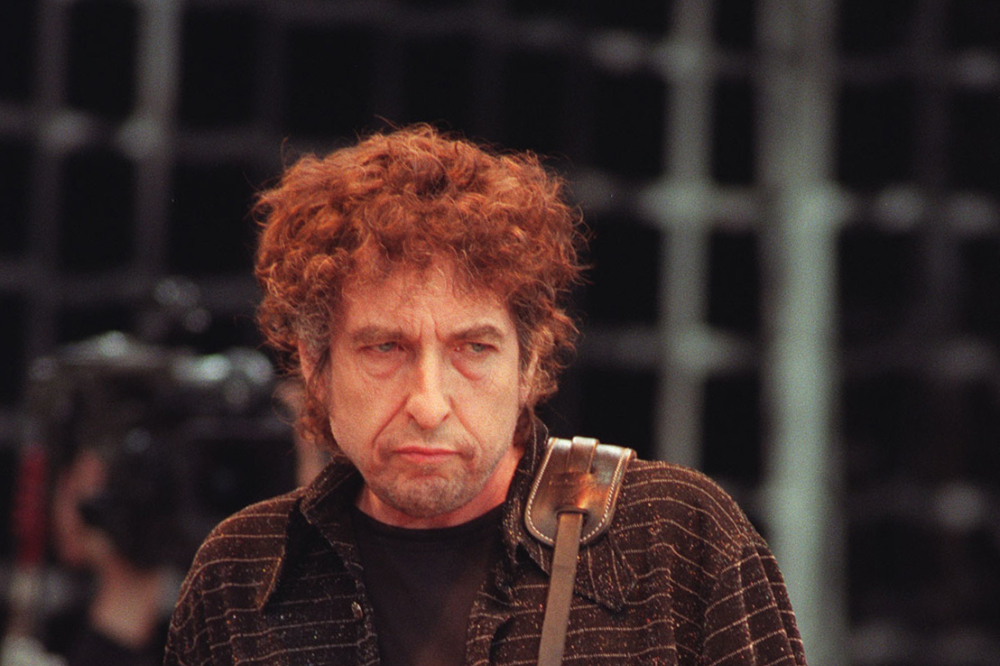 The manuscript dates back to 1966 when Dylan was in Nashville, Tennessee, writing the seminal album Blonde On Blonde.

It features handwritten lyrics for songs including Most Likely You Go Your Way.

In addition to the musician's scrawled lines, the manuscript also includes lyrics written on a typewriter.

It went under the hammer at Sotheby's in London on Tuesday, smashing its guide price of between GBP 12,000 and GBP 15,000.

A UK-based private collector paid GBP 37,500 for the document.

Dylan, 78, is widely considered one of the most influential musicians of modern popular music.

It will be released on June 19.