It coincided with the Juneteenth holiday, which celebrates the official end of slavery in the US.

Beyonce has delighted fans by releasing a surprise new song titled Black Parade, shortly after announcing a project by the same name to support black-owned businesses. 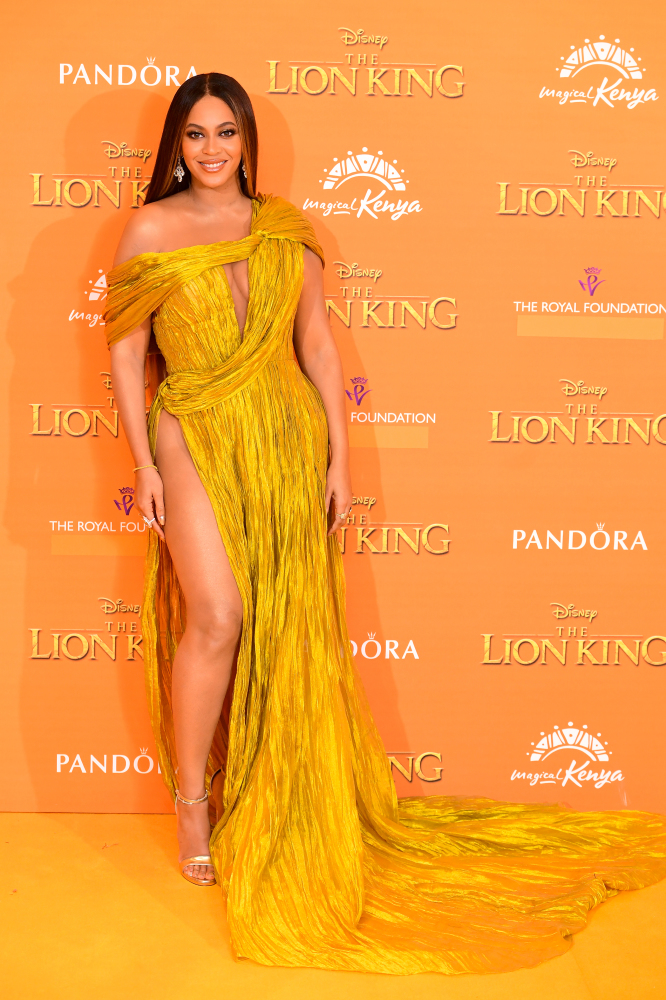 The pop titan chose Juneteenth – a holiday celebrated in the US to mark the official end of slavery – to drop the track.

Announcing the Black Parade project, which provides an online directory of black-owned businesses ranging from fashion and art to food and drink, Beyonce said: "Happy Juneteenth Weekend! I hope we continue to share joy and celebrate each other, even in the midst of struggle.

"Please continue to remember our beauty, strength and power.

"BLACK PARADE celebrates you, your voice and your joy and will benefit Black-owned small businesses."

On her website, Beyonce added: "Being Black is your activism. Black excellence is a form of protest. Black joy is your right."

Shortly afterwards the singer, from Houston, Texas, released the song.

In the near five-minute track, Beyonce sings of black pride and calls for reparations for slavery.

She says: "I can't forget my history is her-story, yeah. We black, baby, that's the reason why they always mad."

She later sings: "Need peace and reparations for my people."

Black Parade is her first new solo music since she contributed to The Lion King companion album last year.

In April she teamed up with rapper Megan Thee Stallion for a remix of the latter's viral hit Savage.

Beyonce, one of the biggest and most influential musicians on the planet, has been vocal throughout the coronavirus crisis and the anti-racism protests sparked in May by the death of George Floyd.

In April, as the pandemic was causing devastation across the US, Beyonce warned African-Americans were being disproportionately affected.

Her BeyGood foundation made donations towards the relief effort. And following the death of Mr Floyd, a black man who died after a white police officer knelt on his neck for more than eight minutes, she demanded "real justice".