Veteran actor John Hurt will be the toast of the upcoming British Academyof Film and Television Arts (Bafta) awards after landing the outstandingachievement honor.

The 72 year old, who already boasts three Bafta trophies, will be handed the Outstanding British Contribution to Cinema Award at the London ceremony to mark his lengthy career, which spans six decades.

He says, "I know that film means a great deal to me but I had no idea that I meant so much to film. I feel very honored".

Bafta chairman Tim Corrie adds, "John Hurt is an actor it is both exciting and fascinating to watch. He has extraordinary screen presence and brings utter conviction to every role he undertakes. He is one of a kind, an iconic figure, and Bafta is delighted to take this opportunity to honorhis outstanding contribution to cinema".

Hurt will receive the honor, which has previously been handed to stars including Mike Leigh and Kenneth Branagh, at the ceremony on 12 February (12). 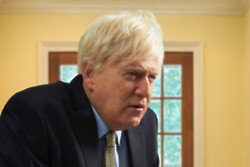 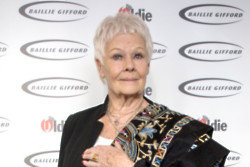