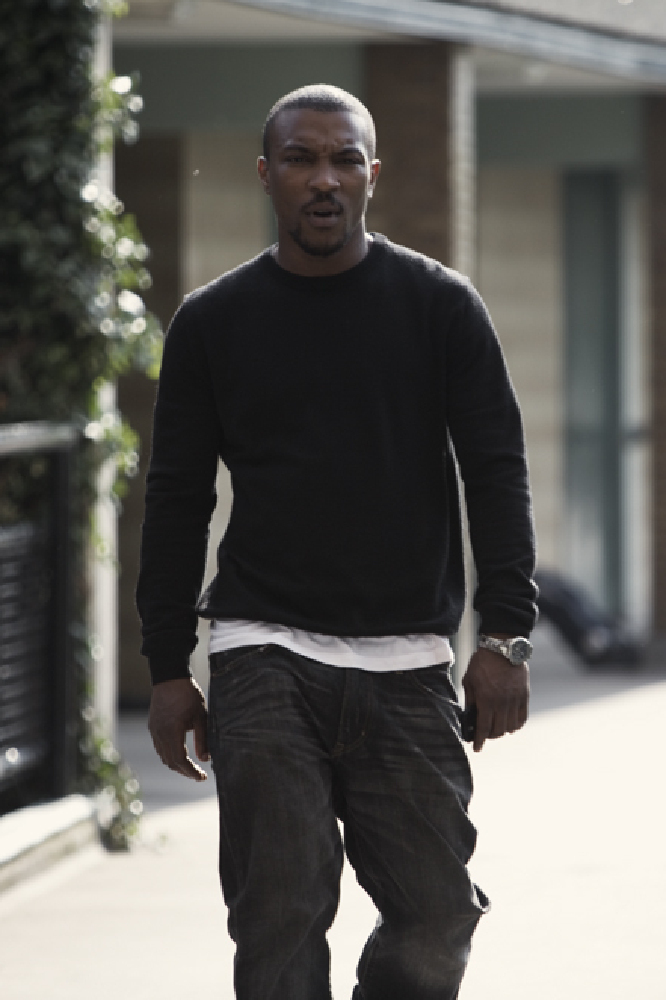 consistent with personal use

The former So Solid Crew star, 32, was charged with possessing the drug in June (14) after trying to board a commercial flight with the substance at Anglesey airport in Wales.

Prosecutor Diane Williams told Holyhead Magistrates' Court on Thursday (10Jul14) that a quantity of herbal cannabis was found in a small glass jar in hand luggage and a wrap of the drug was discovered in Walters' wallet.

The amount was deemed "consistent with personal use". 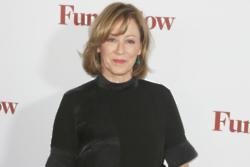 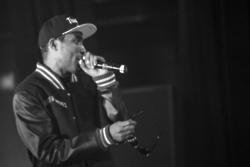 So Solid Crew proud to have inspired grime stars 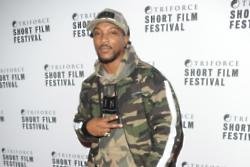