Andrew Lloyd Webber is expected to take a GBP 20 million hit to his fortune as a result of the coronavirus crisis, according to the Sunday Times Rich List. 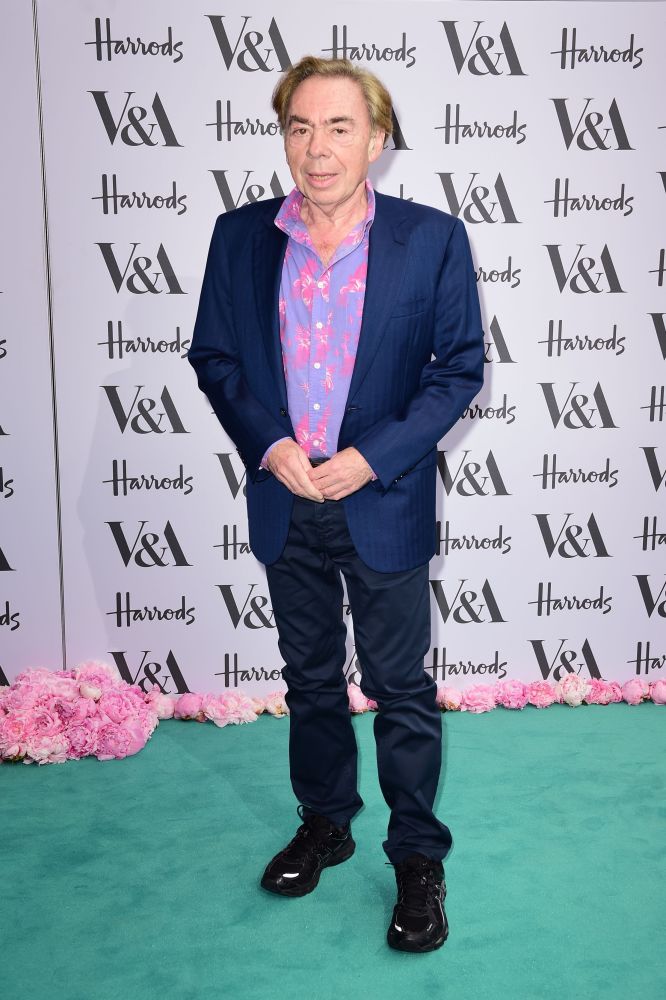 The 72-year-old composer stands to lose millions of pounds due to the closure of his theatres in the West End and on Broadway, the compilers of the list have calculated.

He has also had to delay the London opening of his musical Cinderella, scripted by Killing Eve's Emerald Fennell, as a result of the pandemic.

However, he still tops the list of wealthiest musicians along with Sir Paul McCartney, 77, with a calculated wealth of GBP 800 million.

The Beatle's wealth has increased year on year, up from GBP 750 million last year, aided by 29 concerts, which took more than 100 million US dollars (GBP 92.4 million) at the box office.

Barbadian singer Rihanna has joined the ranks of Britain's super-rich, as a new entry on the list in third place.

Now based in London, the 32-year-old has amassed a fortune of GBP 468 million thanks to the success of her cosmetics and fashion brand Fenty, for which she has partnered with luxury goods powerhouse LWMH, and other commercial interests.

She has parachuted into the list ahead of Sir Elton John, whose farewell tour has seen his wealth boosted by GBP 40 million in a year to GBP 360 million, putting him fourth on the list.

"Once dominated by inherited wealth, the bulk of our 1,000 entries are now self-made people with modest and even troubled starts in life who are driven to work exceptionally hard.

"Still only 32, if Rihanna remains based in the UK she could well pip Sir Paul McCartney and Lord Lloyd-Webber to be the Sunday Times Rich List's first billionaire musician.

"Touring remains the big earner for many of the stadium-filling acts on our musicians' list. But the Covid outbreak has wrecked concert plans and so we expect the wealth of many of these musicians will flatline over the coming year.

"There's no doubt that, for this year at least, the wealth of the musicians has held up better than many other ultra-high net worth individuals – especially those with wealth determined by the stock market."

Rolling Stone Sir Mick Jagger is in fifth place on the list with GBP 285 million, while Olivia and Dhani Harrison, the widow and son of Beatle George Harrison, share the sixth spot with Sir Mick's bandmate Keith Richards with fortunes of GBP 270 million.

Ed Sheeran's gruelling touring schedule has boosted his fortune by GBP 40 million to GBP 200 million, and he shares the 10th spot with Sir Rod Stewart and Sting.

At 29, Sheeran is the youngest person on the list and he tops a separate list of the richest young musicians.

– The Sunday Times Rich List will be published on May 17.