The song is titled Perfect Way To Die.

Alicia Keys has released a new song about lives that have been cut short due to racism. 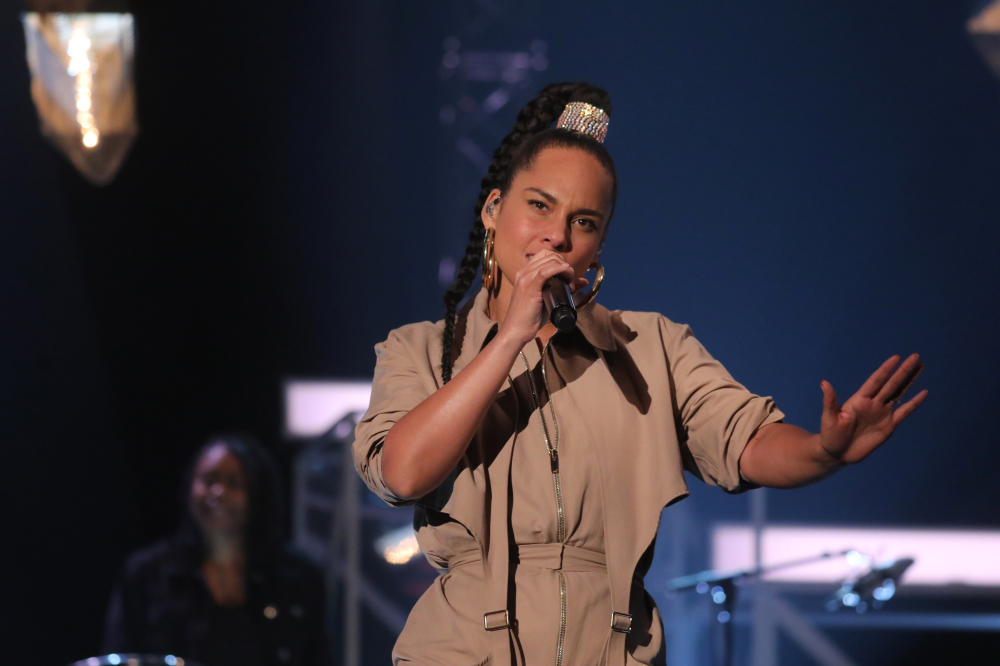 The US singer's new track is titled Perfect Way To Die.

The Grammy Award-winning artist was motivated to write the song by the deaths of black people who lost their lives while in police custody in the United States.

Keys said: "Of course there is no perfect way to die. This phrase doesn't even make sense but that's what makes the title so powerful and heartbreaking because so many have died unjustly.

"It's written from the point of view of the mother whose child has been murdered because of the system of racism that looks at black life as unworthy.

"We all know none of these innocent lives should have been taken due to the culture of police violence."

The politically-charged song was written and produced with Sebastian Cole.

It will appear on Keys' upcoming album Alicia, which will be released later this year.