The Office to End After Upcoming Season

The upcoming ninth season of hit U.S. comedy The Office will be its last.

The end should be pretty cool

The programme has gained a large following ever since, thanks to lead characters Ed Helms and Steve Carrell, who quit the series last year, but on Tuesday, executive producer Greg Daniels shocked fans by announcing they are calling it quits.

He tells The Hollywood Reporter, "At some point you have a choice to always tell the beginnings of stories and the middles or to allow a story to end, and I think endings can be very powerful and meaningful pieces of the story...

"As we head into the home stretch, we have a lot of exciting things I've been wanting to do since season two. The end should be pretty cool".

The final season of The Office will kick off on 20 September. 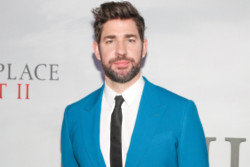 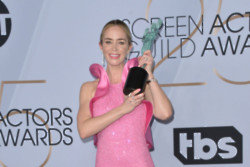 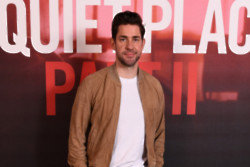