Rod Stewart's son Sean has pleaded not guilty to assault with a deadly weapon and vandalism charges following an April (07) incident in which he is accused of attacking two people sitting in a car. The 26-year-old star of U.S. reality TV show Sons Of Hollywood entered his plea during a brief hearing at Los Angeles Superior Court on Tuesday (03Jul07). Stewart stands accused of throwing rocks and trash at guests as they left a Hollywood Hills party he and his friends were allegedly denied entry to. He remains free on $60,000 (£30,000) bail and is next due in court on 6 August (07). Stewart has previously been in trouble with the law for drug and assault charges, resulting in a three-month stint in jail in 2002. Last month Sean asked his girlfriend to marry him. Caleigh Peters, is the adopted daughter of movie producer Jon Peters, is 18 years old.Sean failed to attend the wedding of his father Rod and Penny Lancaster last month. 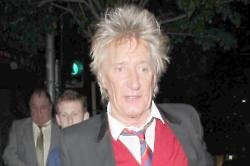 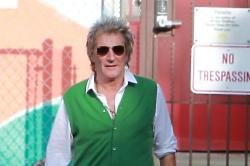 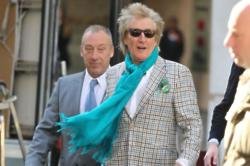