Liv Tyler's model sister Mia has split up with her fiance, rocker Brian Hurrah.The 29-year-old has made the announcement on her MySpace page, a year after she announced her engagement to the Mercy Clinic guitarist.Tyler tell friends and fans, "I am no longer in that relationship. A lot of you keep asking me why my profile says single and why I seem sad lately. So, before you read it in some dumb article or online, let me be the first to say it. We broke up about 2 weeks ago."We are still friends. We are just trying to give each other some space. I will always love him... This is a hard time for both of us. I thought being alone again was going to suck. I think that is what kept me from breaking up a lot sooner."But she insists she is enjoying single life: "I am finding a new sense of freedom and empowerment. It sounds corny, but I feel like I can do anything. I don't need to have someone in my life to make me feel complete."Tyler's marriage to former Papa Roach drummer David Buckner ended in 2005 - three years after her father Steven Tyler gave her away to be married at an Aerosmith concert in Madison Square Garden, New York.Sister Liv's marriage is also in trouble - she split from British rocker Royston Langdon in May.
STUMBLE SHARE SHARE TWEET PIN 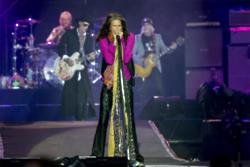 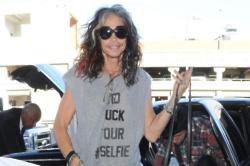 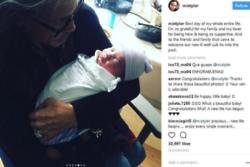