Mark Boal, the oscar-winning producer has found the dramatic ending to his current script in the demise of Osama Bin Laden.

Along with Kathryn Bigelow, partner and director of The Hurt Locker, Boal has been working on the script which is about operatives on the hunt for the Al-Qaeda leader.

Bin Laden is believed to have ordered the attacks in New York and Washington on 11 September 2001 which killed 3,000 people.

The team have been working on the new film since their Oscar success in 2009, where their war movie won Gold.

It is reported to be centred around the team who killed Bin Laden at a compound close to Islamabad on Sunday.Bin Laden was found during a ground operation and was shot and killed by US forces after what is said to have been a "fire-fight".

Sources close to Boal have revealed that the fire-fight which led to Bin Laden's death is to feature in the film.Three other men, including one his sons and a woman who is said to have been used as a human shield were also killed.

Due to his access to military intelligence, the director had been following the mission to seek out America's most wanted which has been going on for thirteen years.

Casting for the hard-hitting movie is currently underway and shooting is expected to start this summer. 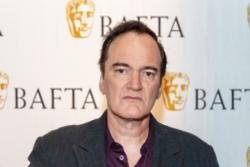 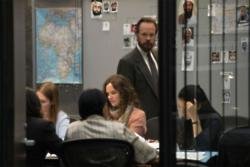 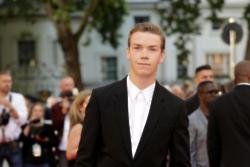