"All the out-of-context misquotes aside, I'd like to sincerely apologise."

U.S. comedian and TV personality Daniel Tosh has taken to Twitter to apologise for an off-colour joke he made about rape victims during a stand-up show in Los Angeles last week.

The Tosh 2.0 star was challenged over his remarks by a female audience member who later claimed the comic then turned on her and suggested it would be funny if she was raped.

The unnamed woman and a friend walked out of the show and she recalled Tosh's comments during his stand-up show at The Laugh Factory on her Tumblr.com page, stating the comic had made "some very generalizing, declarative statements about rape jokes always being funny."

In a tweet on Tuesday, Tosh wrote: "All the out-of-context misquotes aside, I'd like to sincerely apologise. The point I was making before I was heckled is there are awful things in the world, but you can still make jokes about them."

Actress Martha Plimpton appears not to agree, tweeting her support of the heckler and writing, "I can't wait to hear your 'lynching is funny!' bit. Or would that be a little TOO dangerous?" 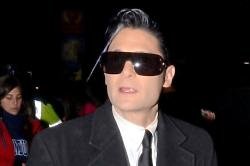 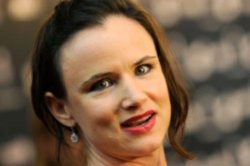 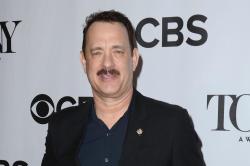