A suit was filed by The Great Escape actor’s representatives in Los Angeles Superior Court  yesterday, claiming the Bronson estate was owed money from MGM produced Telefon in 1976 and the Warner Bros. film St. Ives.

Larry Martindale, a trustee for Bronson’s estate claims the star was promised 10 to 15 per cent cur of gross receipts and gross film rentals from both Warner Bros. and MGM but that the full payments have not yet been paid according to the Hollywood Reporter.

Estate executors blame studio executives for "not fairly allocating revenue generated from television sales and only reporting 20 per cent of the gross receipts for home video and DVD sales".

Bronson’s representatives will be suing the companies for breach of contract, unjust enrichment, fraudulent misrepresentation and unfair business practises. The amount of damages that they are seeking has yet to be specified. 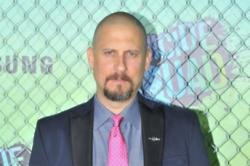 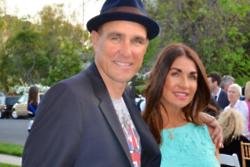 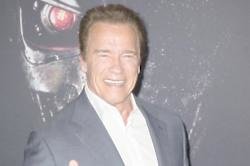